My Review
So after watching the first three episode, I get the hint on what to expect from the series, and definitely, I’m going to watch this series. The episode was good, and I enjoyed it, but still, there was something that I noticed and didn’t like. But before I get into that let me tell you what loved in the episode. 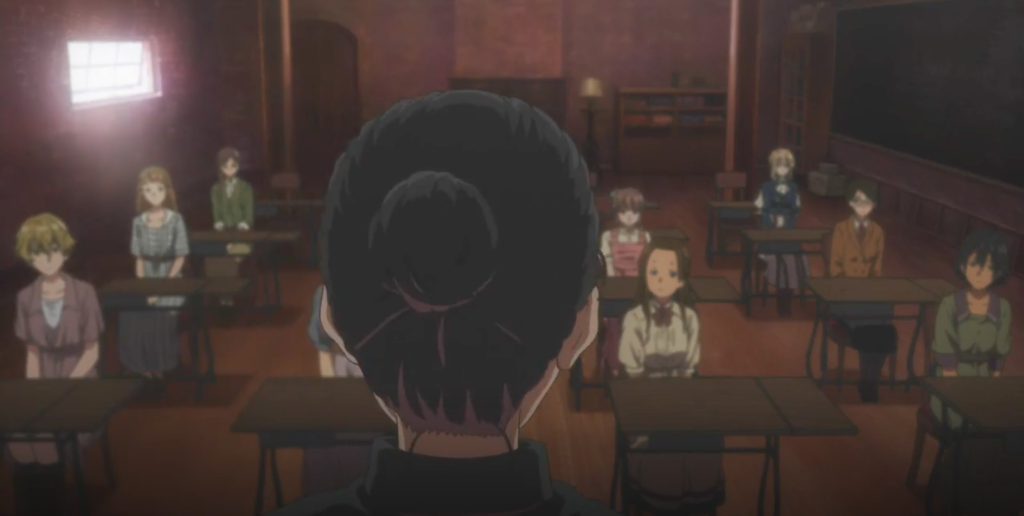 Starting with Violet, I loved her, her character. She is one of those characters who doesn’t really comprehend what others are falling. Being rude or having a bad attitude is the reason for it but instead, she couldn’t comprehend others feeling just because she doesn’t even understand her feeling. It’s deep, and that’s what makes her character more fascinating.

Though her character might seem ignorant but the truth she never really ignores people. She does pay the attention. Seeing her in the college in this episode when she gets to her friend and tells her that she remembers everything. She said, “I remember your introduction” to the redhead (Violet’s friend in the episode). Not just her but Violet seems to remember everybody’s introduction. This means she does give attention to people around her. Other than that she is intelligent, and she is a good learner, but the only thing she lacks is the emotional feelings. 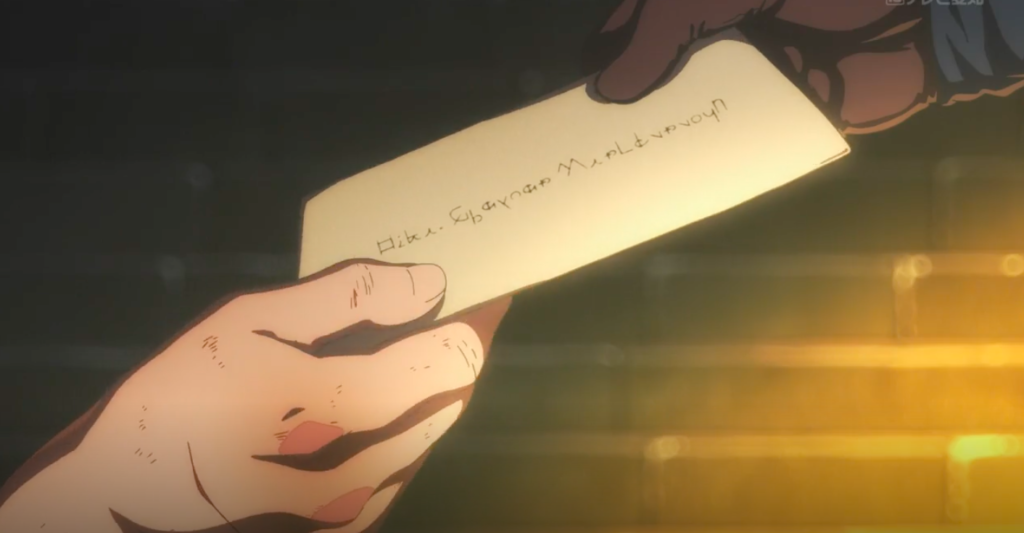 She lacks emotional feeling to prove this in this episode when she wrote the ghost letter to her friend. The letter she wrote was exactly like what she was told to, but it lacked the emotions. Her letters sounded like an A.I. is reading a message to his master. It is not a bad thing as gives the point to expand the character.

After that, there is something that I noticed in this episode and it the problem they are facing while describing time span. For example the conclusion of the graduation it was very confusing. As for the first-time Violet failed her graduation but then in the last of the episode when she gets the letter of graduation. She did graduate in the last but the time frame was blank and it could be a year or two or three no one knows. Other than that the episode was really interesting and as a conclusion, as I said earlier I will be continuing it.