Anime Industry has grown huge in the last few years & that is all with the number of Anime’s releasing every month. If we talk about Genre & its popularity, romantic anime comes under the top 10 most-watched anime genre. Therefore, here we are presenting you Top Romantic Anime of all time.

Having a massive list of romance anime, it really becomes hard for you to identify the top once. In this article, we are going list down top romance anime that you should watch. These anime series are selected looking at their popularity and user rating. 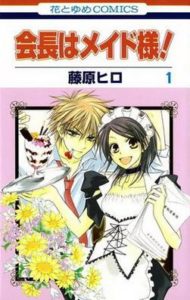 Maid Sama is one of the most loved romance anime and is a part of Shojo manga series by Hiro Fujiwara. This is a story about “Misaki Ayuzawa” working a Seika High School & is the first lady to be President of Student Council. Being at such a high level she is found secretly working at Maid Cafe after her school hours. This secret was later known to Usui Takumi a famous campus hottie, unfortunately, enters into the cafe.

Usui keeps this secret to himself and started liking her as he finds it interesting. Later we see both become a couple, but due to Usui’s past, their relation gets into trouble. 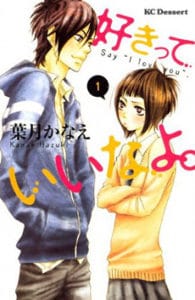 This is an amazing story about Mei Tachibana who spends her high school life without making any friends. But one day a misunderstanding encounters her with the most popular boy Yamato Kurosawa.

Finding Mei interesting, Yamato asks for her friends but because of her past, she refuses.  Due to an unfortunate incident between Mei & Yamato, Mei started developing a feeling for him. One day when they know about their mutual feelings started dating each other.

This anime is a story about Mei and Yamato’s love story and how they gradually start developing a strong relationship. 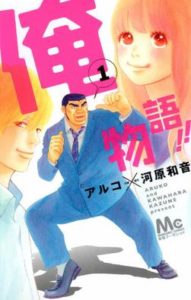 My Love Story is an interesting comedy-romance anime about Takeo Gouda a high school freshman. He is quite famous with the boys but was never good at attracting the opposite gender. Having a muscular body and below average looks, he never had a love story until he meets Rinko Yamato. This story develops when Rinko falls in love with Takeo, but he decides to be her Cupid. 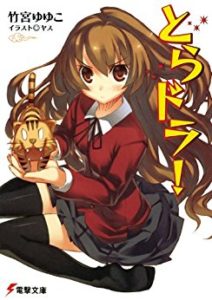 This anime is an adaptation from a light novel by Yuyuko Takemiya, released on March 10, 2006. This anime is about Ryuuji Takasu, who loves housework, but people misjudge him with his criminal looking face.

This anime is a sweet love story between Yuyuko Takemiya and Taiga Aisaka. Due to an incident in school Taiga figures Yuyuko’s sweet side. This is a confusing love story where Yuyuko has a secret crush on Taiga’s best friend, whereas Taiga has a crush on the vice principal. This is a crazy anime between the duo embarrassing while helping each other. 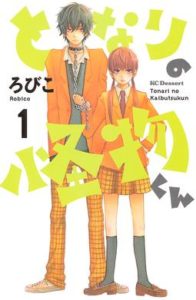 An interesting romantic anime series, My Little Monster is about Shizuku Mizutani, a studies gossiping girl. Shizuku meets Haru at her house while delivering class printout. Haru being friendly to her really touches to her heart and develops feeling towards Haru.

Being a straightforward man, Haru declares his feeling to Shizuku, where Shizuku takes time to realize her feeling towards him.

6. Anohana: The Flower We Saw That Day 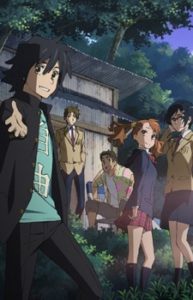 This is an amazing love about 6 friends from six grade gets separated from each other. The lead of this anime is a guy name Jinta Todami, who spends most of his days away from school. His whole life changes when one day his childhood friend dies in an accident & after a year meets her ghost. 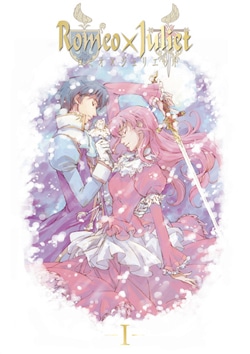 Romeo X Juliet is one of the most watched romantic anime, which is based on William Shakespeare’s Novel Romeo and Juliet. In this Anime/Manga we see how Romeo meet Juliet and falls in deep love with Juliet.

Later in the Anime, we see how both Romeo & Juliet go on an adventure together and face many difficulties. 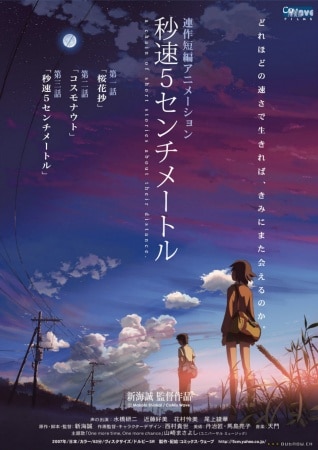 Byousoku 5 Centimeter is one of the most romantic Anime films. This movie explains the concept of love at first sight. We also see some real Drama on how things go wrong between the couple and how everything gets back to normal.

This movie is about Takaki Toono and Akari Shinohara & childhood friend who later turns out to be lovers and gets separated with Family work issues. This is a perfect showing long distance relationship, tears, and love at the same time. 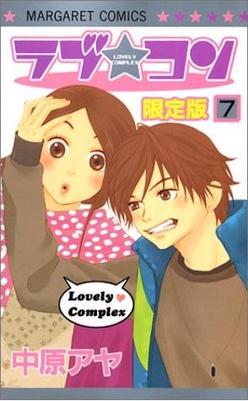 One of the cutest love-comedy anime series. Its a story of 2 school students Atsushi & Riza on how a tall girl falls in love with a shorter guy. Their love story takes place after they get selected for a comedy duo in a small school event. During the act, they find some common habits that attract them and make them fall in love.

Golden Time is one of the best Anime series yet & it also covers a lot of real-life experience that we go through during a relationship. If you are looking for a matured love story, then you should not miss watching Golden Time.

This Anime is about a boy Tada Banri who gets lost on the first day of college. Later he meets Kaga Kouko a cute college girl with whom he falls for.