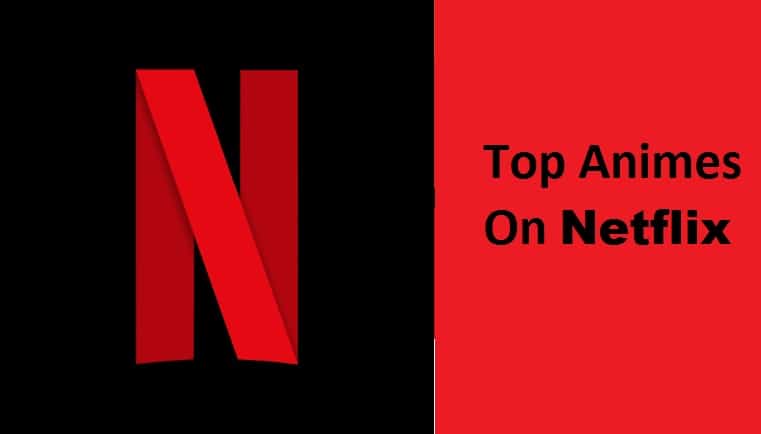 In the last few years, Netflix has taken rights from may Anime Production Houses across the world, especially Japan. The only reason we see here is the demand of their users who want to watch Animes Online. So, this brings us to write about Top Animes On Netflix. The Netflix Animes that we are listing below are ranked based on the user reviews, most likes, watched, and more similar factors.

Last year, Netflix had a lot of their Original Anime Series that became quite popular. Also, the demand for Japanese Anime has gone high on Netflix. But, they have limited authority to showcase their Anime Content to a specific country. Which means if you have an Indian Netflix Account & you want to watch USA based content, then that cannot be possible.

Now, without wasting any time, let’s get into the Netflix Top 10 Animes to Watch.

Top Animes To Watch On Netflix

I believe that there everyone who is watching Anime, have definitely heard or watched this anime. I am saying this because every Anime fan I have met do know everything about this anime. Not only that this is also one of the highest-rated and more watched Anime of all time.

Similar to Fullmetal Alchemist, Naruto is one of the most-watched & inspirational Anime of all time. In fact, if we just consider total Naruto Season, there are a total of 26 Naruto Season. This Includes Naruto (5 Seasons) and Naruto Shippuden (21 Seasons). The story of this anime is about a boy who wants to become a Hokage. Also, he is one of the most powerful Jinchukari who changes the Nija world.

If you are looking for some of the top Actions Animes, then Death Note is one of the animes to watch. In fact, Light Yagami from this Anime comes under our top Villains in Anime list. As trust me there is no one like him in the last 20 years on this Anime Universe.