Hindi Movies Releasing in May 2019

I hope you all have read my reviews of Inuyashiki series. It was one of the darkest series with the satisfying ending. I loved it and I know you loved it too but again on the list of 2ch, it got 44th rank. If you remember in episode 6 of Inuyashiki they referenced 2ch itself, maybe they don’t like being referenced and that’s why it is ranked so low on their list. Whatever the reason, but here at GeekSnipper we loved it and to be honest it is one of my favorite series of fall of 2017. 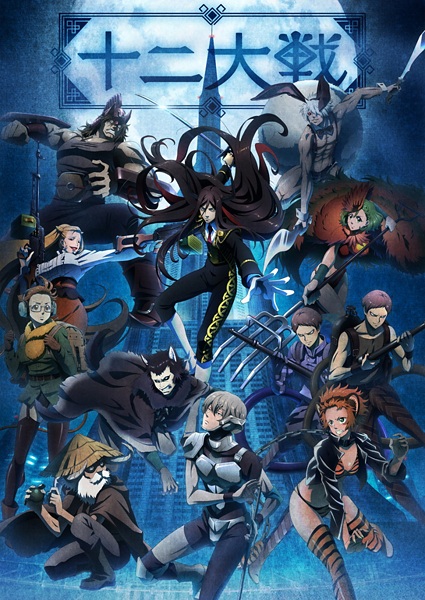 A good anime with not satisfying anime is what I like to call this series. Junnie Taisen is the anime I love to review and watch. Getting your favorite characters died in every episode made me hooked to the series.

I don’t think I’ve to remind you what this series is all about. Not just me but 2ch itself put this anime on the top of their list. And as this list is from good to best, where 1 is the best, and that’s why Made in Abyss is listed at no. 1 on our list. With wonderful animation to interesting characters and the exceptionally well story is what made me fall in love with this series. I’m not spoiling anything for you in case you haven’t watched this series yet.

Other than that there animes like Attack on Titan, Dragon Ball Super, Ancient Magus Bride are our other favorites that we don’t think need any introduction.