Not just Attack On Titan but Overload season 3 is also arriving this July. Recently the 13th volume of the Overlord light novel series has been released. I’m not a fan of the light novel but this one was holding a good news inside. Which is revealed to the fans as Madhouse is going to work on the third season of the Overlord anime adaptation of the light novel series. They also confirmed the release date of the Overload Season three which is in July of 2018. Takahiro Sakurai is going to be the Gilkunif and Takaya Hashi as Fulder in this new season of Overload.

Below is the cover for the 13th volume of the Overload light novels that is giving the news to its fans: 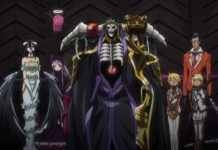 Overlord Season 4: By When Can We Expect? 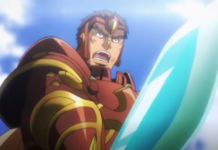