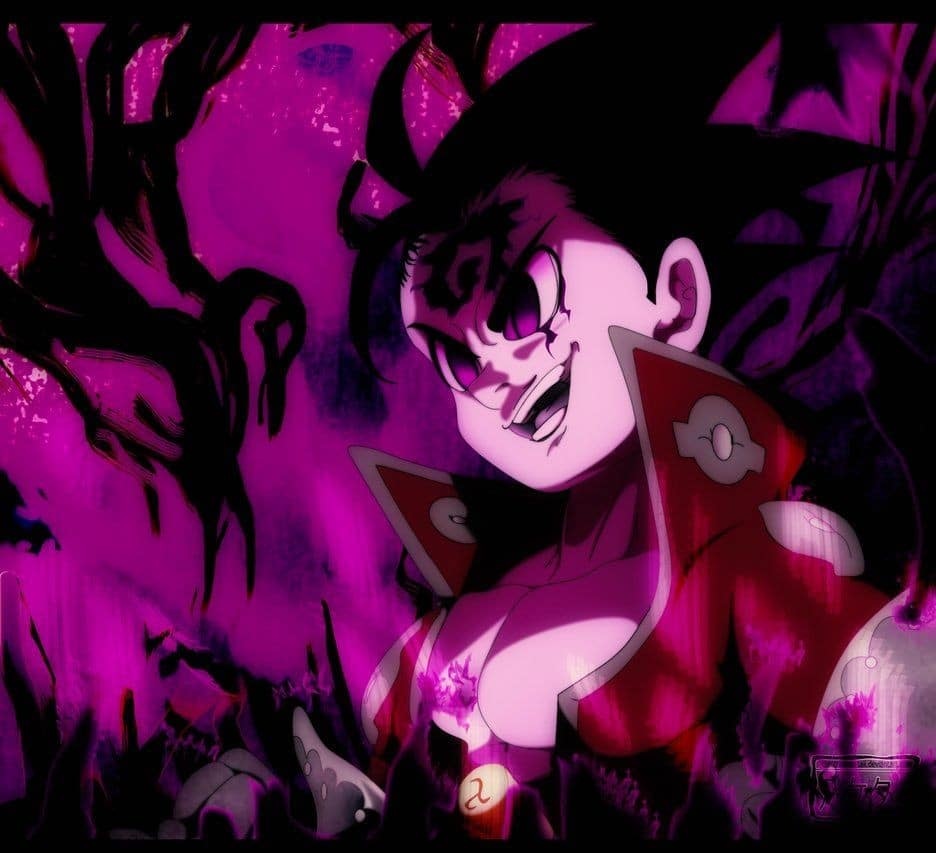 We have witnessed the most epic battle in the last chapter 286 & we got to know that there are 3 demons inside the Cocoon. It’s seen Lucociel using his power to get inside the Cocoon and now the possibility to defeat him has decreased.

Looking at the fight, it clearly looks like the demons could win, but we are sure that won’t happen. Merlin, Ludociel & Estarossa fight with Chandler, Cusack & Zeldoris was one of the most awaited fights. Henderickson has already noticed the Magic flowing in all 6 of them is definitely non-human. This also describes how powerful they have become in this time.

In the last chapter, we also got to know everyone power level. Chandler has 173,000, Cusack has 168,000, & Merlin has the highest of 201,00 that definitely makes them powerful. Looking at this, it is sure that we will be seeing the most epic battle that we were waiting for so far & in this article we are going to talk about Seven Deadly Sins 287 Spoiler.

Looking at the end of the chapter it has become clear that then this chapter we are going to see Zeldoris will fight with Ludociel.  It is also known that Ludociel was ready to kill the demon & if he does that, he will easily defeat other 2 demons too. We are also going to witness Zeldoris’s Demon king power in this chapter.

We all are excited to see Zeldoris Demon King power, but we cannot forget that Ludociel magic power. It is sure that we will be seeing some intense battle between both of them. Looking at Demons King power in the previous chapter, this makes it more obvious that everyone is waiting to see Zeldoris true form. We also know that the power it has some limitations, which means he will have to use it wisely.

Seven Deadly Sins Chapter 287 will release on 31st October on their official timing.