We have been waiting for the One Punch Man Season 2 for quite long. People were all excited to know when will the series be aired. We saw the first news on March that Viz Media will release the episode & since then there was no confirmation about the release date.

Today we have a big news for all the One Punch Man fans. We have finally got the confirmation of the release date of season 2. The One Punch Man Season 2 is going to release on 12 April 2019.

We are yet to get more information on what the whole season will get. We might get our hands on the early spoilers, which we will publish when it comes across to us. For more details on the staff and crew,  you can check their official website.

So how excited are you for the One Punch Man Season 2 Episode 1? 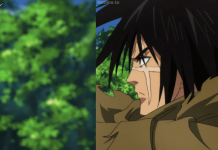 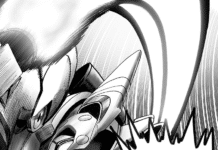 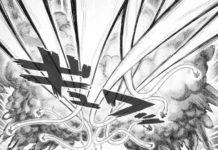