We are now close to the One Piece Big Mom Arc. Katakuru vs Luffy might take an end in One Piece Episode 869. Whereas Big Mom is a concern, we saw Bege and his crew diverting her toward the Fluffy Island so that they can buy some time for Luffy. As per the preview OP Episode, 869 is going to be about Luffy and Katakuri’s fight. In this post, we are going to discuss One Piece Episode 869. 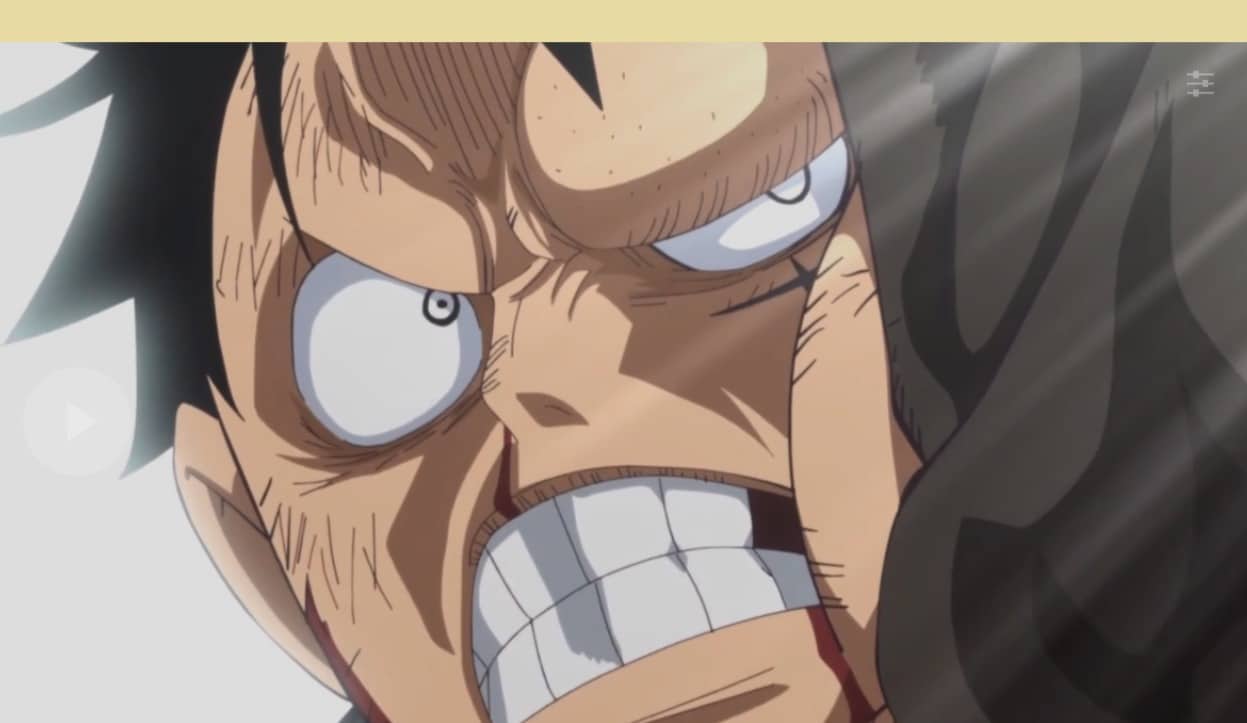 Before we get into the Spoiler, let’s discuss Luffy New Power.  The power Luffy has awakened is called Haoshoku Haki. Luffy has used this power 2nd time after her brother died. If you have anything to discuss it ask in the comment below.

Finally, we will see Luffy fighting back Katakuri and as he is wounded we might see some real action here. It is not sure that if we could see Katakuri touching the floor but an intense battle is confirmed.

One Piece Episode 869 is titled “Wake Up! The Color Od Observation” which means that Luffy will awaken his new power in this episode. The new power Luffy activates in this episode will be the same as Katakuri’s. By the end of this Episode, we will also see Sanji and Bege activity. Also, we will how Straw Hat Pirates will work on the plan and reach the Coco Island.

What we really are waiting for is to see Luffy’s fight with Katakuri. By the end of One Pice 869th Episode, we might have a clue about the end of Big Mom arc. We still what to know your thoughts on Luffy’s new power and how you think the Anime Adaption is.

There is no delay for One Piece Episode 869. As everyone was celebrating New year the delay for the episode was expected.  This episode is going to get aired on 20-January 2019.