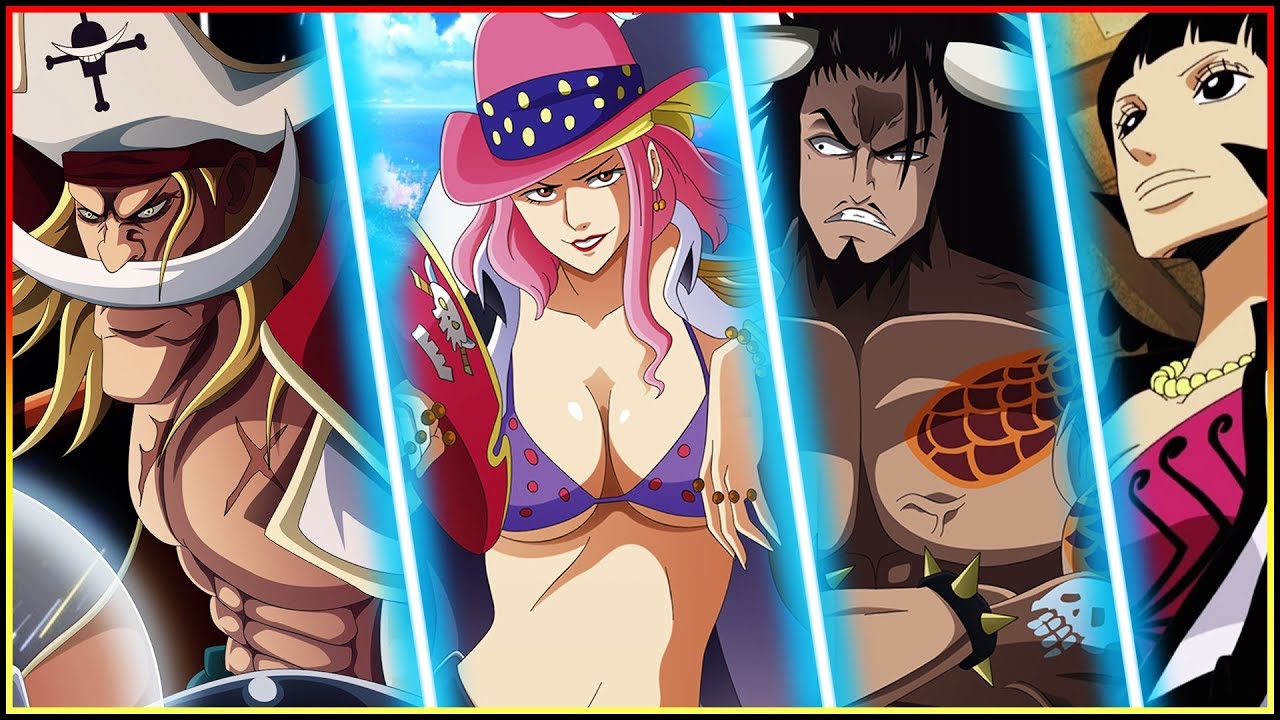 Finally, a lot of things are getting interesting in One Piece Wano Arc. We think that the Wano Arc will take the entire 2019 to get finished. By this time, we will get to know more about Oden & finally by December 2019, the final fight will take place. Also, the One Piece Chapter 963 is going to interesting.

As per the last episode of One Piece, the era of how the Rock Pirate ended & how they all started making their own crew started. Also, we got to know how Oden took Kuri & made it a peaceful place. At the same time, he made some of his disciple Samurai. Not only that, we also Saw how Oden found Ashura & made him join his team. By the end of this chapter, we saw two pirates at the Kuri Beach unconscious.

Therefore, here we are going to discuss about these two characters. Also, we are going to talk about our One Piece 963 Expected Spoiler. You can join our Spoiler discussion in the comment below.

By the end of One Piece Chapter 962, we saw two unconscious person lying on the Kuri Beach. This was shown after the Rock Pirate got dismantled & started making their own crew. At the same time, they mentioned it as a hairy person with horns who looked like an animal.

Now, we finally have the Official Spoiler. According to the official spoiler & The RAW Scan mentioned below, it is clear that we will see Whitebeard in this chapter. Also, the spoiler confirms that Oden will join Whitebeard crew. Apart from that, we will also see Young Marco, Diamond Jozu in this chapter.

The relief is that there is no delay. Which means you can read One Piece 963 Manga chapter on 24nd November 2019. Also, the Raw Scan of this chapter will come a few days before the English release. Which we expect by 21st Nov 2019.

If you are eagerly waiting for OnePiece Chapter 963 RAW Scan, then you can check the RAW Sca below.