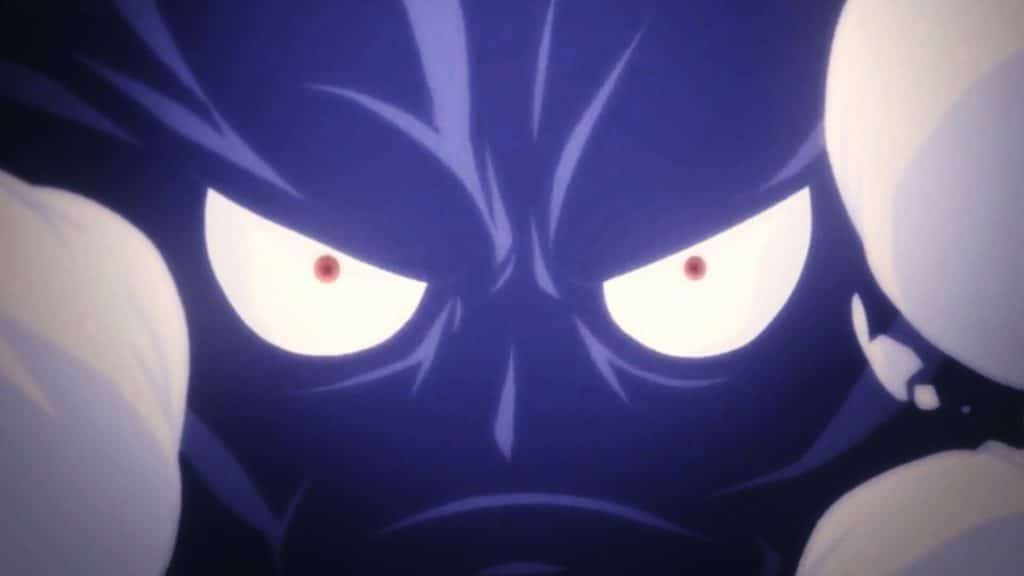 There have been a lot of talks going about Zoro’s appearance, whereas some talks about Luffy’s escape. We are not sure about what exactly will happen, but we have some thoughts on this chapter that could happen.

In this Article, we are going to talk about our expected Spoiler on One Piece Chapter 924. We also welcome you to share your feedback in the comment below.

Were everyone is talking about Luffy being behind the bars, but we believe that he will escape from there. If you remember about the last chapter where Luffy calls Law, there is a huge possibility that Law could take Luffy along with him. There is really less possibility of Luffy going behind the bars.

If Luffy escapes, we will see a completely new plan & how everyone will wait for the Alliance to appear. On the other hand, where we saw Tama injured, there is a huge possibility that she is not dead. We are also expecting to see Zoro coming with Alliance in this or the next chapter.

Talking about Nami & other who were attacked with Kaido’s breath, we will see them managing the escape. One Piece chapter 924 will be all about how a completely new plan is made & this episode will also enlight more about the Alliance.

Talking about the release dates, we are first going to see the Spoiler on 8th Nov & then the RAW scan version on 9. The English version will release on the same day on 9th November.