One Piece chapter 921 was just a hype, which has made the wait for chapter 922 interesting. In our last article about this chapter, we said that we could see Luffy & others waiting for the Alliance to come. But, looking at the Spoiler, we might see Luffy in action against Kaido.

In this Article, we are going to talk about One Piece chapter 922 Spoiler & if you don’t want to get spoiled, then enjoy reading other Anime updates.

As per the spoiler, we will see Momonosuke destress seeing Kaido, whereas Luffy, on the other hand, moves ahead towards the town. Whereas Kinemon & O-Kiku is a concern, we will see them moving down the mountains to rescue O-Tsuru. 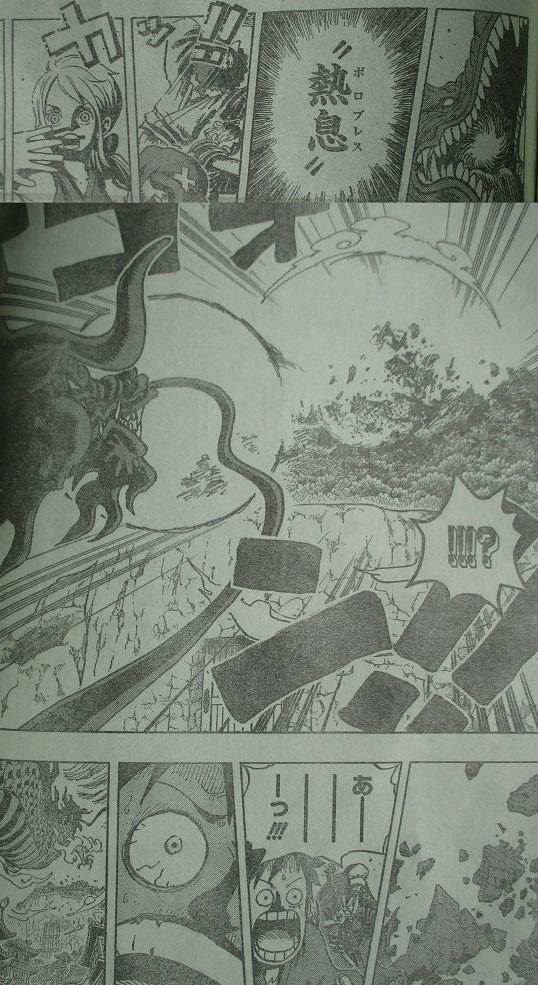 Kaido’s sudden appearance shocks everyone & later everyone finds that he came down unconsciously on the drunken state. During the drunken state, Kaido glares at Shutenmaru & identifies him from the past & offer him to join him as a subordinate.

Later we will see Hawkins appearing in front of Kaido informing him that Luffy and others are there in the Oden Castle. Known this Kaido will blow away the Oden Castel & then Luff V/S Kaido begins.

Looking Kaido moving forward to them, Mani and other makes an escape & Luffy step toward Kaido & punch him with his “Gomu Gomu no Elephant Gun!” It is said that Luffy will knock Kaido down with his elephant punch, but we believe that the chapter will extend a bit.

This chapter will release on 29 October this week, where we will get to know more about the next chapter 923.