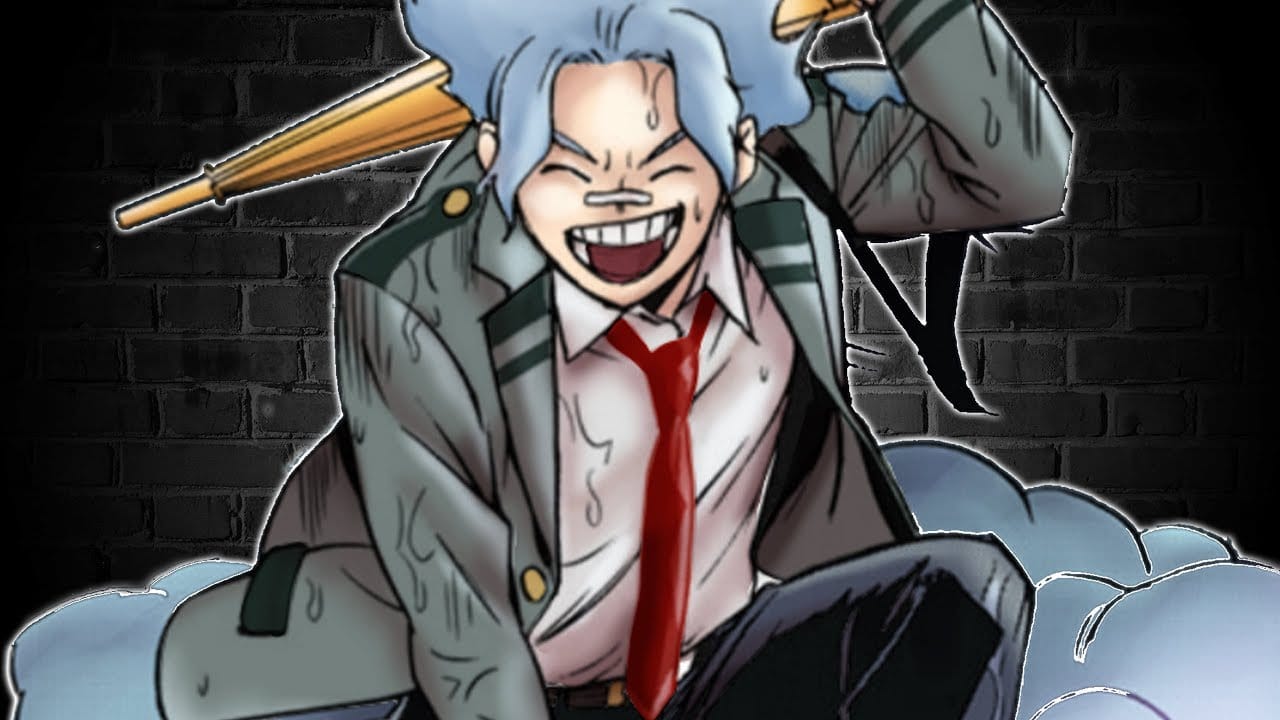 Finally, we get to see something new in MHA. In fact, we did mention the new Villain in out 253 MHA spoiler & as expected we did see it in the chapter. Now, My Hero Academia Chapter 254 is will be interesting. That’s because we will finally get to know about the new villain association. The new villain that is captured is said to resemble Shirakumo Oboro.

Now, you might also be interested in knowing what can we expect from My Hero Academia Chapter 254. To help you with that, we would request you to be the part of MHA 254 Manga Discussion. Let us know your thought on the same.

Every one of you knows that Shirakumo was dead long back. Also, he is the classmate and friend of Shota Aizawa and Hizashi Yamada. That’s the reason why they have been called to investigate.

At the end of chapter 263, we saw Shirakumo’s revelation to Shota Aizawa and Hizashi Yamada’s appearance. If that’s the case then Shirakumo death was fake & is Shirakumo. The only one who knows more about him is Shota & he is capable to get information about the League.

So, in the next chapter, we will be seeing more about how Shoto and Hizashi will investigate to Shirakumo. Also, we might be to know more about the League in this chapter.

Talking about the release date of MHA 254 chapter, the good news is that there is no delay. Which means, we will be seeing the next chapter of My Hero Academia on 14th Dec 2019.

The RAW scan of this chapter will be released on 13th December. So, if you want to get early access to the RAW scan, then keep following this. 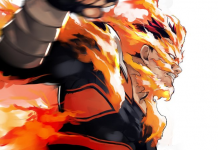 My Hero Academia Chapter 251 Release Date & Spoiler – Who Is the New Villain?