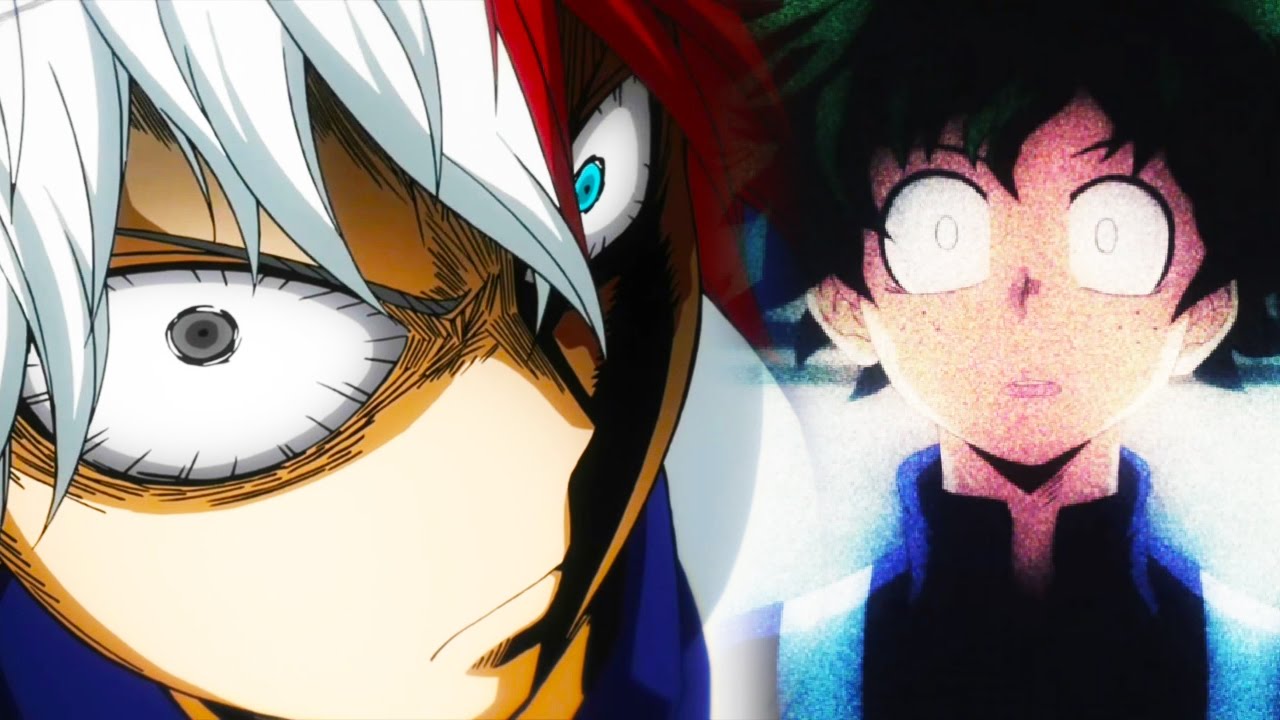 Before we go into the Spoiler, there are few that I have noticed, which I would like to discuss with you. There is no doubt that there is some connection between Izuku and All for One. All might have already got some information and they are all waiting for the fight to get the end. There are a lot of surprises that will get revealed in a couple of chapters.

After meeting one of his ancestors, it has become clear that Midoriya will find some way to use his new Quirk (Black Whip). This new Quirk will be revealed in chapter 214. We will see how Midoriya and Shinsou might go on an intense battle.

We believe that All might already have this planned and that’s the reason why Shinsou was called for this drill. My Hero Academia chapter has finally got serious and we are going to see a lot of surprises. The final battle will take one more chapter to come to an end. At the same time, we will witness Izuku’s new power that he has received from his ancestor.

Apart from all this, we will also get to know some more information about All for One. It is said that a huge war between the Hero’s and Villain are expected, but it might take some time. After the final battle, we will more about the 5 Quirk that Izuku is about to unlock.

The first user has a Transfer quirk and gets a Stockpile quirk. They mix creating OFA. 2-7 user has a quirk called Black Whip. All Might: is quirkless (8th user). Deku: is quirkless as well (9th user). Which makes it 5 more quirks are gonna be unlocked. Thanks, MikeMcGee

After such a long weekend the chapter will put a hold for its break. Before we talk about My Hero Academia Chapter 214 release, this chapter will a colored cover page. This episode will get its’ release on 21 January 2019.