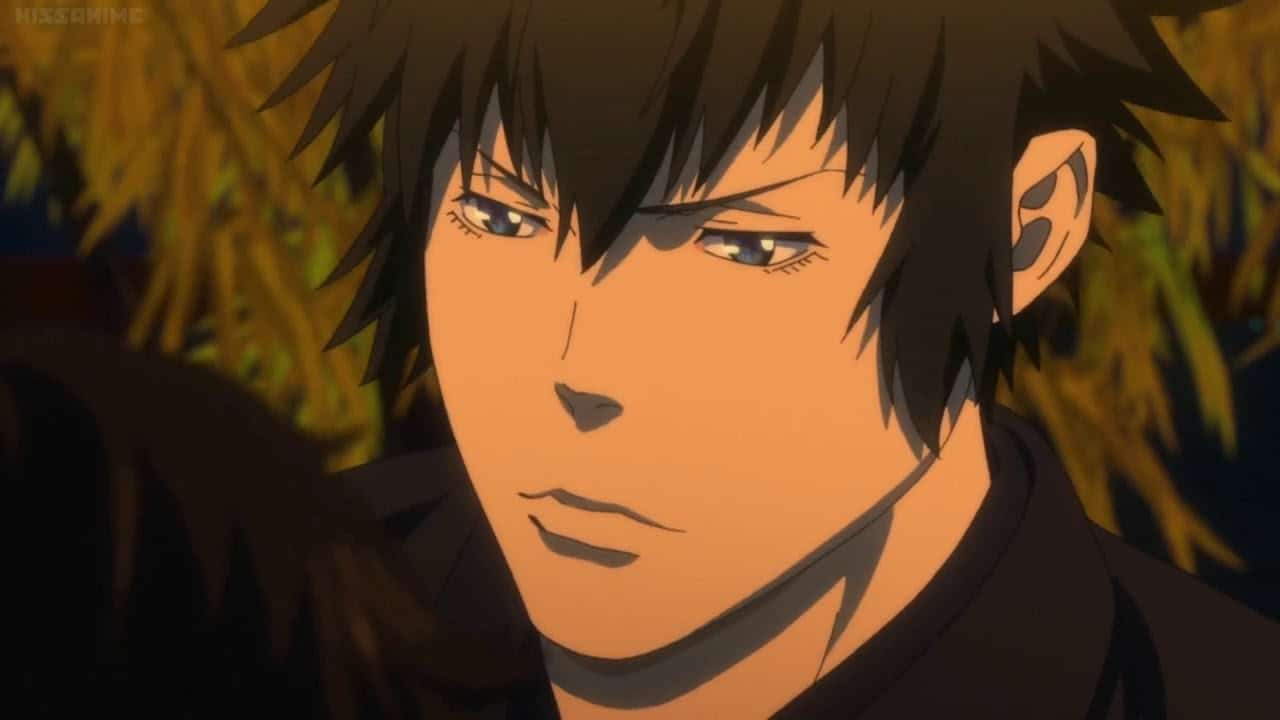 Shinya Kogami is the leading character in the first season of Psycho Pass and returned as a side character in the third season of Psycho Pass. He is a skilled detective and solves cases very quickly. Tactical Advisor within the Suppressing Action Department. Due to this, he roams southeast Asia by serving as a Mercenary in other countries, helping to get autonomy for the oppressed population.

Appearance: Kogami has dark brown eyes with brown hair and pale skin with a tall and muscular body.

Levi Ackerman is also known as Captain Levi. He is the squad captain of the Special Operations Squad in the Survey Corps. He is famously known as humanity’s strongest man.Levi is the son of Kuchel Ackerman. 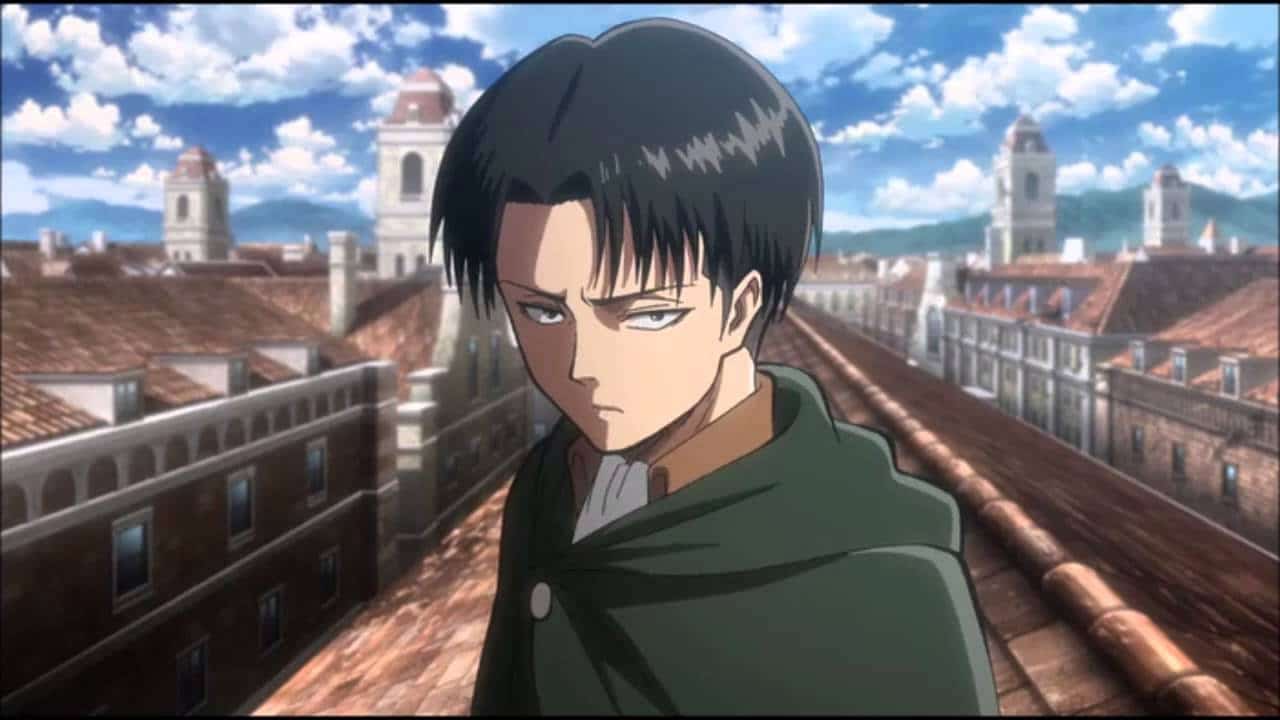 Appearance: Levi has intimidating dull gray eyes with dark circles under them. He is short and black hair styled in an undercut curtain. He has a well-framed body due to his training. Levi is very calm and he rarely shows any emotion.

Yato is one of the leading characters in Noragami. His dream to become a famous God. He has many labels like God of calamity and Depression. he himself considered as a God of fortune, God of Happiness, God of war, etc.

Appearance: He looks like an extremely handsome man with a height of 174cm. He has blue-colored eyes with messy, dark violet hair.

Haruka Nanase is the leading character of the anime series Free! and the light novel High Speed. He is a swimmer and he is the captain of Iwatobi High School Swim Club.

Appearance: He is a short man with black hair and blue eyes. Like most swimmers, he has a muscular body. He is very quiet and confident. He rarely expresses his emotions. Haruka has a very calm attitude. He is always protective of his friends. Are you an anime lover, you have come across some of the cute best anime girls characters with a cat-like appearance.