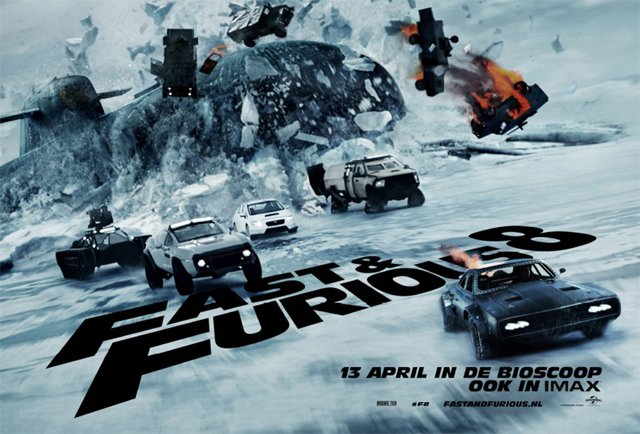 The Fate of the Furious is a 2017 American action film directed by F. Gary Gray and written by Chris Morgan. It is the eighth installment in The Fast and the Furious movie. The film stars Vin Diesel, Dwayne Johnson, Jason Statham, Michelle Rodriguez, Tyrese Gibson, Ludacris, Scott Eastwood, Nathalie Emmanuel, Elsa Pataky, Kurt Russell and Charlize Theron. Dom encounters a mysterious woman, who gets him involved in the world of terrorism. The crew has to reunite to stop Cipher and save the man who brought them together as a family. Click here to know where to watch Fast And Furious 8 war Full Movie

Thor: Ragnarok is a 2017 Marvel Comics character Thor based movie, produced by Marvel Studios and distributed by Walt Disney Studios Motion Pictures. It is the sequel to 2011’s Thor and 2013’s Thor: The Dark World. In this part, Thor must escape the other side of the universe to save Asgard from Hela, the goddess of death. Click here to know where to watch Thor Ragnarok war Full Movie

Logan is a 2017 superhero film. The film is produced by Marvel Entertainment, TSG Entertainment, and The Donners’ Company. Directed by James Mangold. Hugh Jackman has done the lead role in this movie. This film also stars Patrick Stewart, Richard E. Grant, Boyd Holbrook, Stephen Merchant, and Dafne Keen. In a future where mutants are nearly extinct. Logan comes out of retirement to escort a young mutant named Laura to a safe place. He meets with other mutants, who run from an evil corporation that has been experimenting with them. Click here to know where to watch Logan war Full Movie.