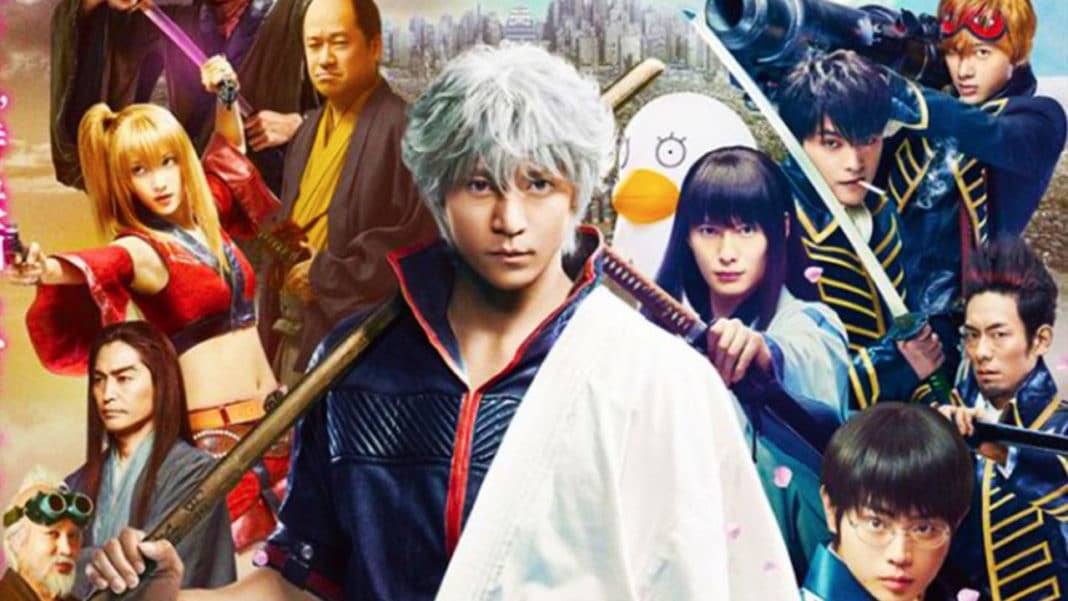 Gintama 2 Live Action movie has done pretty well in Japan with over 800 million Yen & ranking #1 for the first week. Since then there has been a hype about the movie in other countries. Today we have a good news for Indonesia Anime fans who are waiting for the movie.

Gintama 2 Live Action will release on 30th October on Theaters in Indonesia. The release date was officially confirmed at Odex Indonesia Facebook page.