Eden’s Zero Chapter 22 is finally got & we saw Rebecca’s escape from the cell. By the time she could investigate, got caught by the Frog Guy. Before something could really happen, Shiki came in breaking the fall & his feet laned on the frog guy. There is no doubt that the next chapter is going to be all about Action. 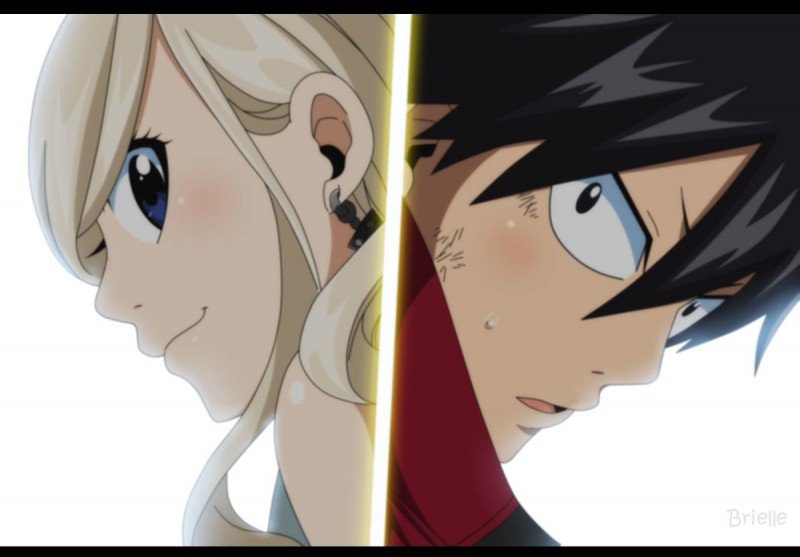 As expected we saw Jinn, but there was no encounter with Shiki. One thing that we were excited to see was Rebbica’s Either gear, but we believe that part is kept for the upcoming chapters. In this post, we are going to share Eden’s Zero Manga Chapter 23 Expected Spoiler & Release date.

Seeing Homura was surprising & looking at here we can clearly say that Shiki has no match for her. There is a huge possibility that we might see her in action soon. We believe that she might battle Sister & Illeega in this chpater and at he same time Shiki v/s Jinn.

As Jinn as already witnessed Shiki’s presence we will suerly see him facing him. Apart form that we will also see how Shiki will help other girls for an escape. During the escape, Shiki would finally meet Jinn & might see the iniciation of the battle.

We are also expecting to see some part of the converstaion between Illeega & Sister. This being just an expectation, we would really wait for the Offical Spoiler to release. If you have anything to share, you can do that in the comment belwo.

Where Eden’s Zero Manga Cp 23 is your concern, then this chapter is expecte to be released on 5th December 2018. The RAW scan is expected to air a day before the english version. We will soon update you about the offical spoiler as son as we come across.