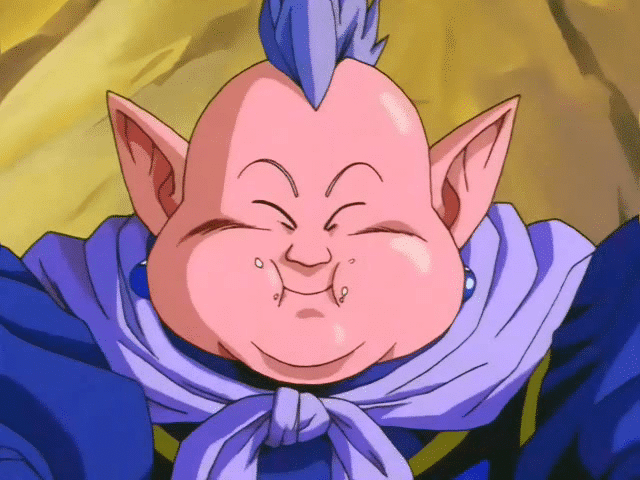 Dragon Ball Super Chapter 42 is out already and in this chapter, we see how “Here Man” explains everything. It is now clear that the Galatic Patrol guys want to awaken the person inside Majin Boo to capture the

With this, we are going to see “The Prisoner of the Galactic Patrol Acr” starting from Dragon Ball Super chapter 43. In this chapter, we will get to know Great Lord of Lord is who has Slumber Majin Boo.

In this Article, we are going to have a discussion on what is going to happen in Chapter 43. If you have anything to discuss, you can contribute your thoughts in the comment below.

Now, it is quite clear that we won’t see just action in this chapter. There is a lot that Here Man has to explain. Talking about Lord of Lord, we believe that he is talking about Daikaioh the Super Kai of Universe 7.  We already know that Majin Boo’s once visited Sacred World of the Kai & Daikaioh was absorbed where Majin Boo took his form.

Now, talking about Dragon Ball Super Chapter 43, we might also get to know more about the prison who escaped Galactic Prison. This chapter will be the start of a new Arc, where Goku & Vegeta will be a part of it. It is also clear that Here Man wants to awaken Daikaioh who is inside Majin Boo.

As we already know about Daikaioh, it also gives a hint that he might be someone who might have battled him. The image for the escaped prison is out, but we are not sure who he really is.

There is no official confirmation about the release date for this chapter, but we are expecting that this chapter might release by the first week of December. We will share you the updated dates once we receive.

If you have anything to discuss this chapter, feel free to ask in the comment below.