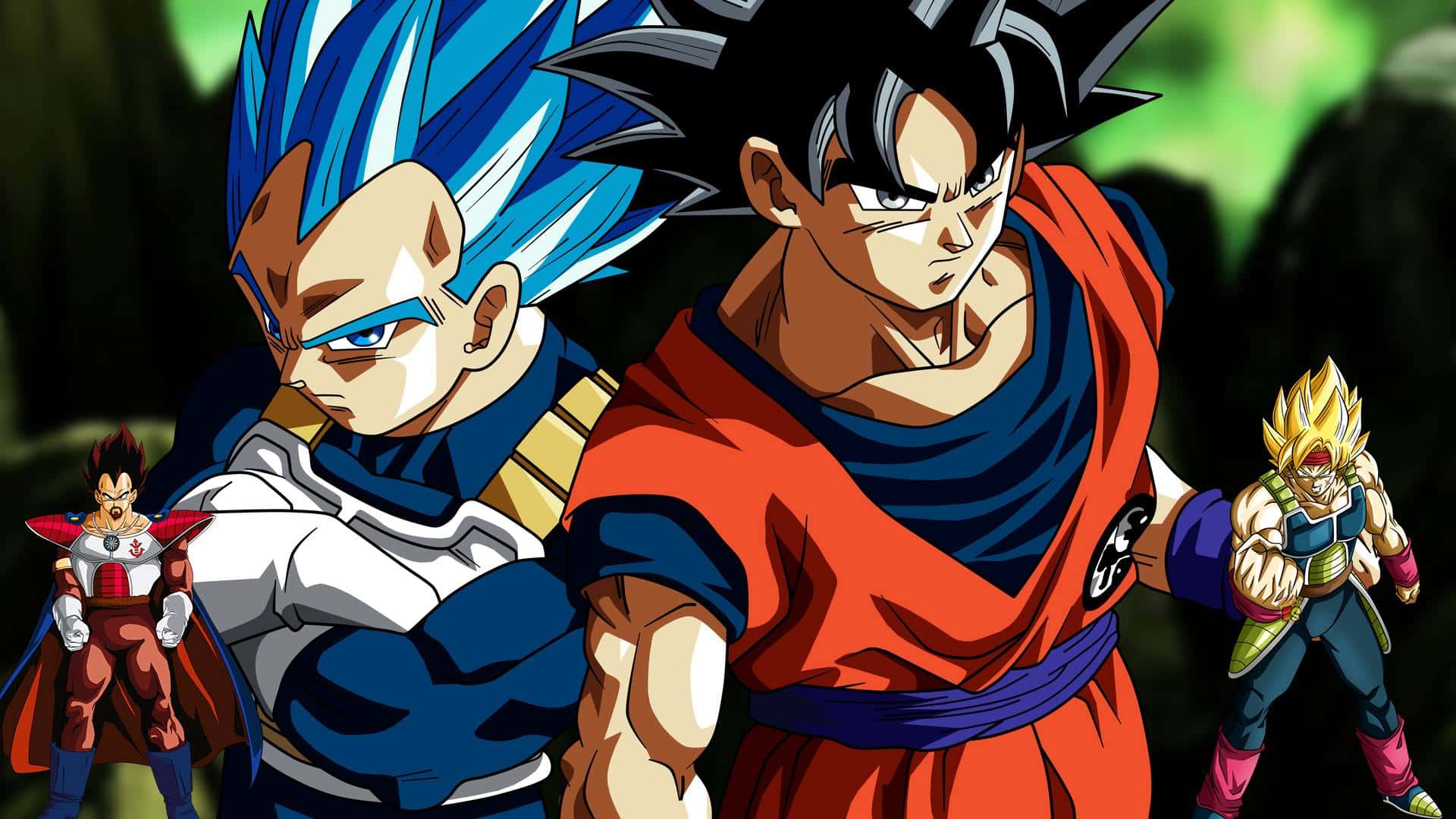 Note: This chapter is released. You can enjoy reading this manga on any Manga publishing websites.

Tournament of Power arc is getting interesting & if you have already seen the Anime, you might know that Vegeta will be eliminated soon. Looking at Anime & manga, there are slight changes, but the end results are same.

Now for those who want to know more about the upcoming chapter, then you are in the right place. But if you are one of those who doesn’t like to be spoiled, then you can continue reading other articles.

Now coming to the spoiler, Vegeta is going to get eliminated soon in this chapter. On the other hand, Freeza who is been waiting for an opportunity will be activating Charge Attack. With this attack, he will be able to eliminate Goku & Jiren at the same time but will end up eliminating himself too.

In this chapter, we are also going to see Broly & it will be the start of a new Arc. For those who are not aware, this manga series will show beyond the Dragon Ball Super: Broly. With this chapter, we will get to know more about the movie.

Now, coming back to the spoiler, we will see Goku & Broly being friends. Later in this chapter, we will be seeing Galactic Patrol character came to take Majin Buu. Seeing this Goku & Vegeta will go to stop him. But, the Galactic Patrol team will shoot both of them with the Stun Gun to stop.

For those, who are waiting for this chapter, will release on 21 November as their official release date. With this chapter, everything in the Dragon Ball Super Manga will change. If you have any doubt or queries about this chapter, feel free to ask in the comment below.