Mitsuki’s Arc is finally coming to an end & everything is suspicious. Boruto Episode 80 will release on 4th November & in this episode, we will get to know about Lord Ku and his plan.

According to the rumors, Ku is related to Lord Orochimaru’s experiment and is curious to know Mitsuki’s creation. Everyone is aware that Ku is using Mitsuki to increase his lifespan. It is said that Ku has similar Medical Ninja ability and he had stolen one of Orochimaru’s experiment. But, because of his lack of knowledge, he couldn’t make any of his experiment successful. 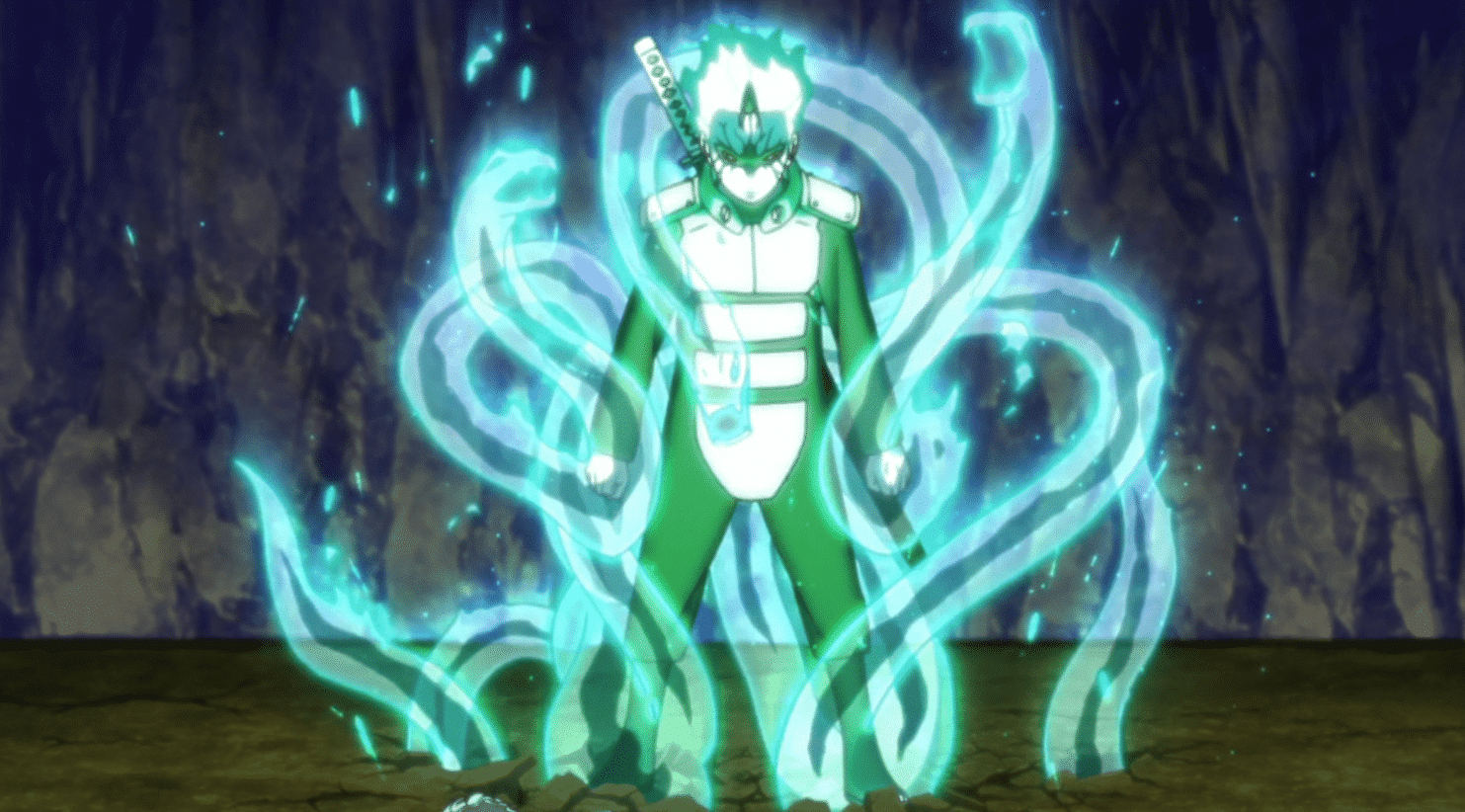 Looking at other Episodes, it has become clear that Ku is one of the Ninja from Iwagakure village & we believe him to be one of the subordinate with Kurotsuchi. But, recently we have been discussing if  Mitsuki will fight with Ku. Mitsuki V/S Ku is possible as in Episode 79 we saw how Mitsuki hit Boruto unwillingly & feels guilt for it. This gives a clear idea of Mitsuki going along with them.

In the final episode of the Mitsuki Arc, we will see Mitsuki using his sage mode against Ku. As we all are aware of the current Episodes is about character development & hence we will see Mitsuki’s ultimate form. Boruto Season 1 is coming to an end, which means we might soon get to know about the enemy.

We would like to know your thought on Mitsuki V/S Ku in the comment below. Let’s explore more about this Mitsuki Arc.