Boruto Episode 78: “Each and Every Expectation” 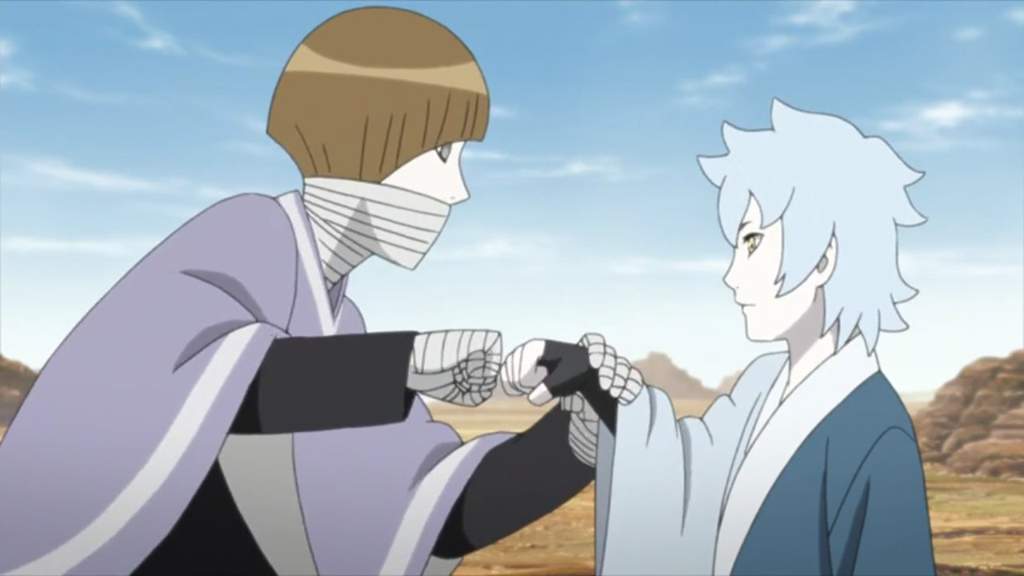 Boruto Episode 77 was one of the best episodes. I was thinking that Boruto would make the Summon bond with Garaga & it turned to be true. We saw how Garaga & others fight where Ados get badly injured during the battle.

The best part was when Boruto come to White Snake Sage with Garaga & ask him to show what Mitsuki wants to say. With his power, we get to see Mitsuk’s preview, which shows that he hasn’t betrayed the village. This ensures that he won’t be considered as a rough ninja in the village.

This also builds up an excitement that Mitsuki want to show something to Boruto. In this Article, we are going to see Boruto Episode 78 Spoiler & Release date.

Warning: The below article contains Spoiler about Boruto Episode 78.

The first Season of the Anime series, Boruto is about to come to an End with Mitsuki’s Arc & we have got early access to their episodes release date & Spoilers. In this Article, we will see Release Date & Spoiler for Boruto Episode 78. In Episode 77, we will finally get to see how Boruto & other get the reversal snake from Garaga & finally crack Mitsuki’s snake’s code.

Kokuyo plays a very important role in this Episode. By the end of EP 77, his intention to will be unveiled.

Boruto Episode 78 will air on the 21st of October, Sunday, where we will finally see Boruto & Mitsuki facing each other.  It will be great to know your thought on this Episode. Do let us know in the comment below.