I finally got to see Boruto Episode 58 & to be frank the anime was quite similar to the Boruto Movie & we can already expect what’s going to be next. But, it is bot going to be same as the movie, there is a huge change. So after watching Boruto Episode 58, here my review.

The story line of this episode is almost similar to the Boruto Movie, but the story line is slightly difference.

The episode starts with Chunin exam elimination round where Boruto cheats using the ninja tool to win the elimination round. Seeing Boruto Using water style even Mitsuki gets surprised. Then after that the real Chinian exam starts where everyone have to face against each other in the real battle. 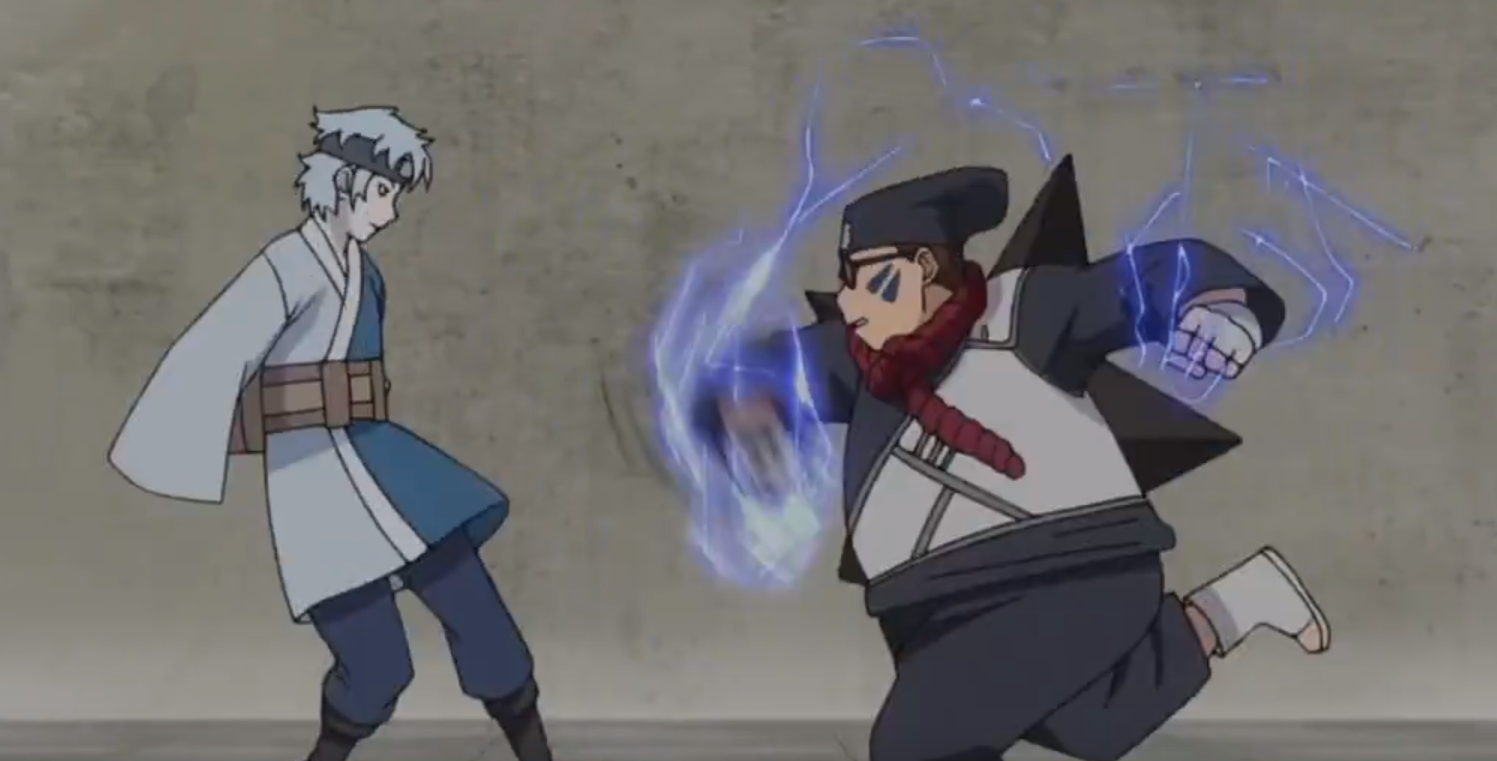 Similar to the movie the match starts between Boruto & Yurui as same as the movie Boruto wins against him & that is obviously by using the Ninja tool.

Looking at the episode it got clear that Shinki, Gara’s adopted son is the strongest Chunin & what’s surprising that he wants to fight Mitsuki as he thinks he is the only opponent deserve fighting him.

What can we expect from Episode Boruto 59?

It is also clear that they won’t extend the episode more. Within 2 episodes we could expect to the entry of Momoshiki & Kinshiki. But it is also expected that we could see Urashiki in Boruto Anime.

I was really not that impressed with the episode 58, but to be frank the end got my attention as the fight between Mitsuki & Chocho is what i am waiting to watch.