In the last episode of Boruto (Episode 55) it was all clear that the Chunin Exam is going to start & in the episode 56 Chunin Exams has finally begun. The episode 56 aired today, and it was a nice episode. Here is my Boruto Episode 55 Review.

The episode was nice and simple as they just gave us the little introduction about the other teams that are participating in the Cunin Exam and the exam itself. We get to see all the nations and their main characters like The Triplets from the Hidden Mist Village, Adopted son of the Fifth Kazakage from Sand Village. 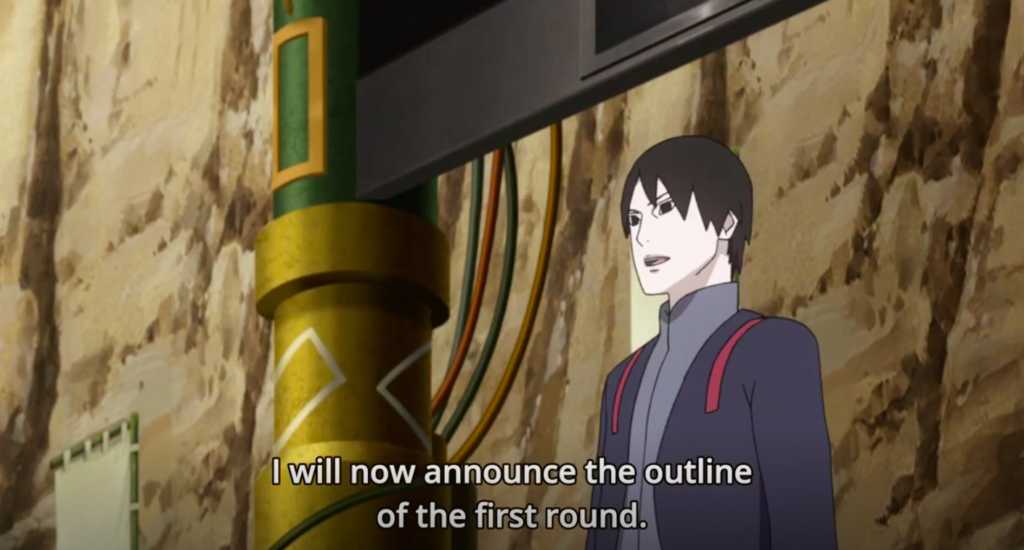 Other than this students entered the first round of the chunin exam. This first round consists of the two tests two chose the better students. If you ask me the first two tests were easier than they were in the original series Naruto. In the first test, students were bound to a limited time to cross a jungle which was filled with the traps. After that in the second test, there was a true or fals question which later turned out to be a fake question and the real test of testing their thinking power.

The first test was very easy and our team seven didn’t face any problem. But in the second test Boruto kind of get confused and thought that he failed in the exam. The answer was not only to give the right answer but to look around for the next question and then save themselves. 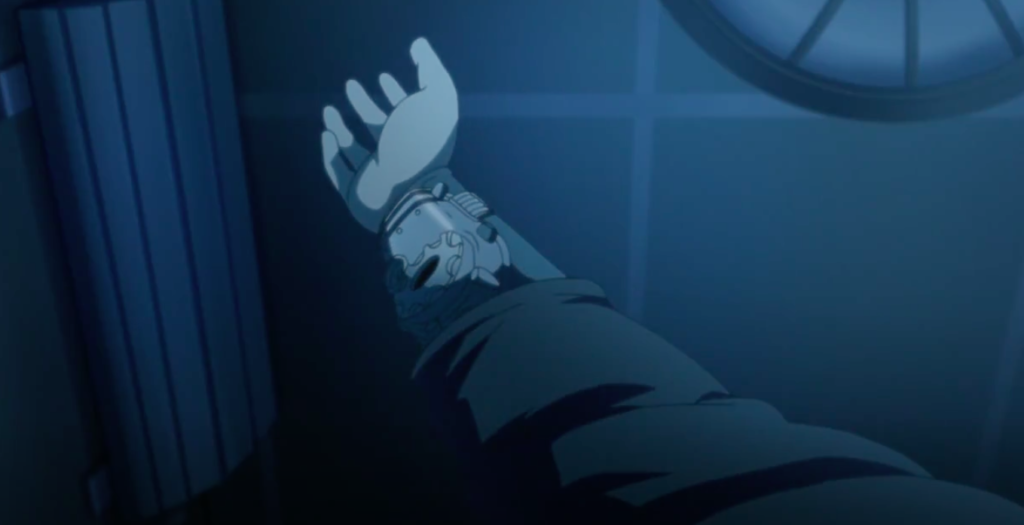 It was not very interesting other than the test we see Boruto in a dilemma if he should use the ninja tool or not and that’s when Boruto congratulates Boruto via email. Other than this there was not much to talk in this episode. The next episode and all the other future episodes will air on Thursday from now on. So, don’t wait for the Wednesday from now on.