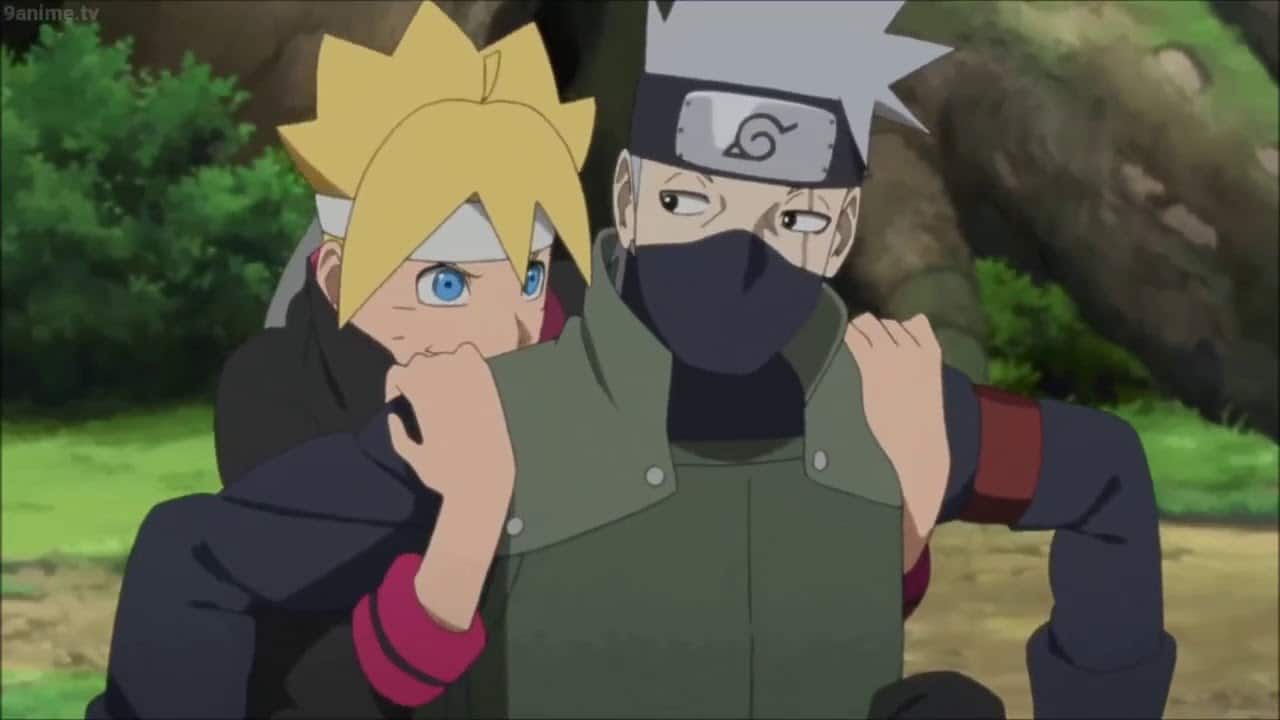 The latest episode is one of the best episode of Boruto so far. There might be a change in direction and because of that we get to see an amazing episode, better than before but I’m really not sure about it. Seeing Kakashi from past two-three episode is one of the reasons I liked this episode. I’m a fan of Naruto and when I see one of the main characters from Naruto it just brings back so many memories.

The part where Kakashi says “those who break the laws are scum but the one who abandons their comrades are the worst than scum” is just one of the iconic speech of Kakashi, I personally liked it. This speech or dialogue is the one from the original Naruto series and that makes me feel nostalgic. The attitude of Kakashi is just so savage and the way he is going on with Boruto is just so amazing. With all the modernization things get easy for everyone and all these kids don’t know the outer ninja world. Kakashi is getting hard on them just to tell them Ninja world is not so easy and you can’t just become Ninja with a flick of a finger.

Boruto acted like his dad Naruto and seeing this was just so funny. Now there is a difference in between Naruto and Boruto which is that Naruto was ignorant but with Boruto he is an arrogant kid. It was a great guidance from Kakashi or it was more like a wake-up-call to Boruto’s attitude and arrogance that Ninja world is not so easy and never underestimate anyone. Becoming a ninja is not just a single day task and you can’t say that you are the best. Kakashi showed him his comrades getting injured by Kakashi and himself is not good for a Ninja. Genin exam is all about teamwork and acting as a lone wolf is not what a Ninja should have done.

No one gets the bell and that doesn’t mean that they failed the exam. Just because they learned what they have to do in order to get this bell and what they have to do to become a Ninja, which is to use teamwork. They all passed the exam and finally becomes Genin. Everyone learned all the important lessons to become a Ninja in a real world and they also tried their best but we know Kakashi he is a savage dude. Seeing them using sealing jutsu on Kakashi was just amazing and funny at the same time when Kakashi breaks through it.

Using the dialogues, characters, and memories from the original Naruto series into this new Boruto was a good choice that directors have made. Hoping to see more episodes like this.