The fight between Kagura and Boruto finally over in the latest episode of Boruto there is a lot of action and it is safe to say that it was a good episode. Yes, I’m talking about Boruto episode 31 and for all those who are waiting for it here is Boruto Episode 31 review. 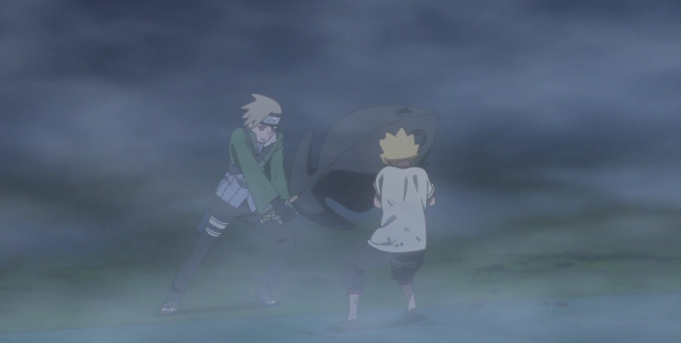 The episode started from where we left it Boruto help his friend, trying to make him realize that what their ancestors did in the past has nothing to do with them and they are living their own free life. But Kagura has all the doors to his mind closed and that’s why he is not listing to what Boruto was trying to explain and Kagura is all into killing him.

Boruto won’t leave his friend and that’s why he keeps on fighting. At one part Kagura injured the shoulder of Boruto with his big Hiramikarei after than he stopped for a second but Shizuma rushed in and attacked Boruto. Shizuma again started to manipulate Kagura’s mind by telling him how Mizukage he silently killing people who are disobeying his order. Well, it gets cleared when Mitsuki came with the secret school which contains the secret of how Shizuma and several others working and killing people secretly.

This opened Kagura’s mind and he understands that Shiauma was just using him as a tool. Now Shizuma’s plan was cleared since the start of this school trip arc, that he wants to start a war by killing Hokage’s son and he want’s to do it just because war is fun and that’s what Bloody mist do in the past.

After that, we get to see some nice actions of Shizuma fighting with Boruto and Mitsuki. I must say Boruto and Mitsuki is a good team they know how to help each other. Though Mitsuki lost all his Chakra when he gets hit by Shizuma’s sword. But nothing to worry about because Boruto handled everything with his special Boruto Stream. It’s funny every time when Boruto uses it. 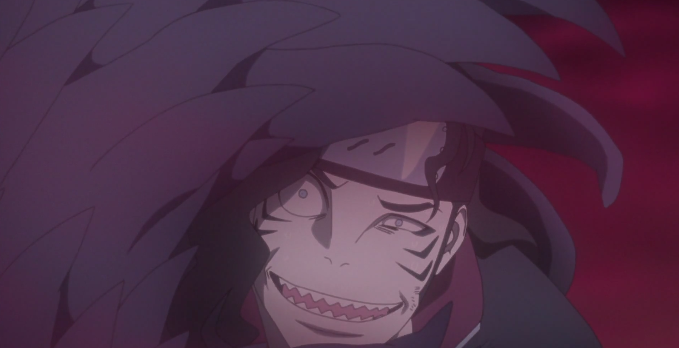 Boruto defeated Shizuma with his Boruto Stream but because the welder is week his sword swallowed him and went on the rampage. This starts another sequence of action as Kagura and Boruto fought together with this new problem and defeated him.

The secret of the scroll is over but if you have watched closely Boruto got his special eye back just for a second but its back to make us and Boruto himself curious about it.

The episode was amazing and by the preview of the next episode, we can say it will be a light episode with fun and comedy.