Boruto chapter 29 is out already and this chapter gives a clear hint of the biggest fight. Koji has already reached Kawaki’s location & now all we can do is wait for the next chapter. In this post, we are going to share with you our Boruto Chapter 30 prediction & Discussion. 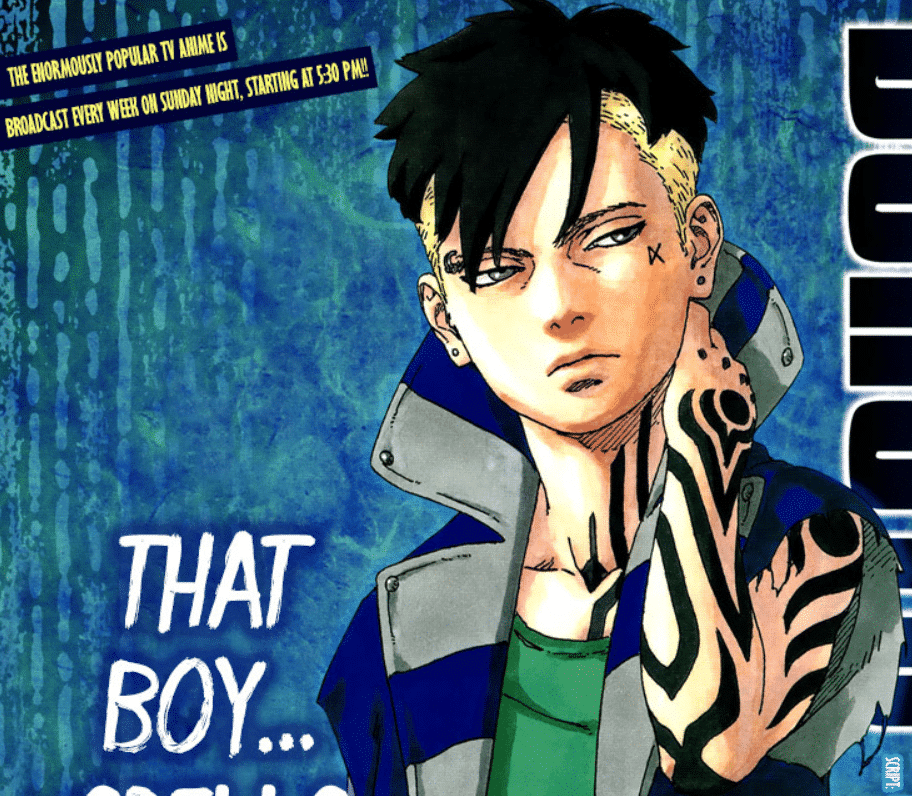 Before we talk about Boruto chapter 30 prediction, we would like to discuss Kawaki & Karam. We saw in the last chapter how desperately Kawaki wanted the Karma to get off. As he is now with Naruto we believe that he will develop his Karma techniques with Boruto as both of their Karma seems connected to each other.

This brings us to notice that there is a huge role that Kawaki has to play to train Boruto on using the Karma. In the coming episode, we could witness that. We also saw Kawaki been more interest in Naruto Shadow Clone Jutsu, which can also be a hint of him learning the justice.

As we have seen Koji at Naruto’s place, there is a huge possibility that there will be some action scene. There is no doubt that Naruto will be taking care of Koji & in the same chapter, we might see Koji’s true identity.

But, if you take a look at the initial pages of chapter 29, you will see that this is one of Koji’s mission. This also ensures that there is something that Koji is hiding.

Now, leaving everything aside & talking about Koji & Kawaki, we might see Koji coming after Kawaki. At the same time, we will be seeing Naruto coming in the way to stop Koji. We might see some action between Naruto and Koji, but after seeing naruto’s true form, Koji might disappear.

We believe that Koji just wanted to check if Kawaki is in the right hands. But, it is toll early to predict about it & all we can do is just wait for the chapter to be released. If you have something you share about Boruto chapter 30, then you can contribute in the comment below.