Litch is all in action and same goes with Julius. In the last episode, we saw how powerful Julius. Also, this was the first time we saw him in action. Now coming back to the spoiler, you will see some intense fight between both of them. Where Litch is trying hard to harm Julius, but with his Time magic, he is not vulnerable.

Litch is now eager to know how many clovers his Grimoire has and gets shocked to see his Grimoire is cover and clover less. Failed in every attack he makes, Lich decides to kill the entire Spade Kingdome. Hence, Julius uses all his time power to save the entire Kingdom and risk his life open for Litch.

Seeing Julius open, Litch stabs with his Ligh magic. By the time Yami could reach, the Wizard King, he is already dead. What will happen in Black Clover Episode 94 is an epic fight between the Eye Of The Mid-night Sun and the Black Clover Kingdom.

As of now, there is no update or news if Episode 93 will be delayed. Which means Black Clover Episode 93 release date is set on 23rd Jul 2019. If there is any delay or change in the episode schedule, we will update you here. Hence, request you to follow us to get a regular update on Black Clover and other Anime and Manga.

Also, would request you to share your thought on this Black Clover Episode. 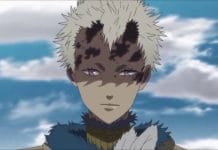 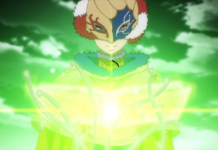 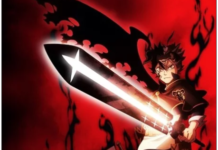