Finally, Black Clover filler is over with Episode 56 & now the Witches Forest Arc will start from the upcoming episode. The filler makes sense as we get to know the relation between Aasta & Fanzell. When Noelle asked about the cure, Dominante clearly told about the Witches Forest.

Now, Talking about the Witches forest we all know that Dominante & Vanessa belonged from there. Black Clover Episode 57 teaser clearly shows Aasta, Fanzell, Finral, Noelle & Dominante going to the witch’s forest. By the end of the chapter, we saw Vanessa being already there & now the upcoming Black Clover Chapter will start a new Arc of the Witches Forest. 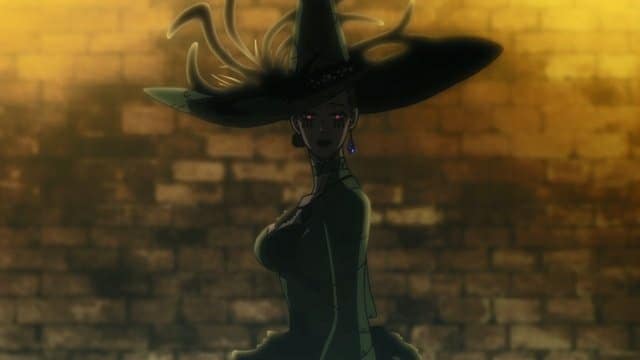 In this Article, we are going to see Spoiler for Black Clover Episode 57. So, if you like reading Spoilers then you can enjoy reading the article.

After listing to the Witches Forest Finral & Noelle will figure out about Vanessa & will soon rush to the place. As we all know the Witch Queen is quite powerful & Vanessa had escaped from there. This will make the situation worst for Vanessa & we will see how she will ask to undo the Ancient Curse.

On the other hand, we will see Fanzell meeting Aasta & taking him to the Witches forest to cure the curse. By the end of the chapter, we will see Vanessa under the Witch Queen Feet that will make Aasta Angry and we will be seeing an intense battle between the Witch-queen & Aasta.

The battle between Aasta and the Witch Queen will take place in the next episode that is Black Clover Episode 58.

Unlike other Animes, Black Clove have mostly released on their regular Schedule and hence Episode 56 will release on 5th November in their scheduled timing. If you have any other queries regarding the upcoming episode, feel free to ask in the comment below.