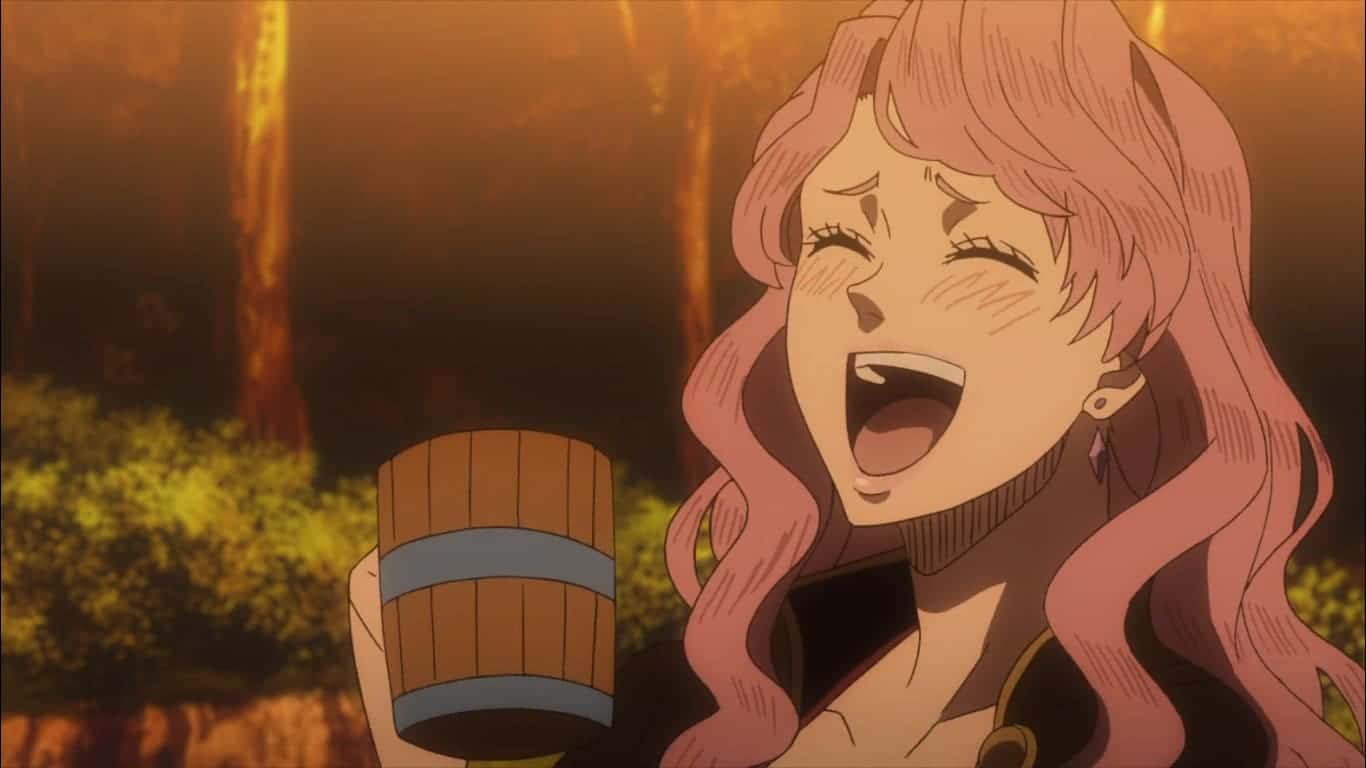 Golden Dawn V/S Diamon Kingdome war has finally come to an end. As expected in Black Clover Episode 53, it was about William face behind the mask. We saw the past behind how William was known as a cursed child, where Julius just saw the true power behind the child & gifted the mask to cover his scar.

The initial few minutes of the episode will introduce doctor Owen & his Water Recovery Magic. Doctor Owen will notice something unusual in Aasta arm, which we will discuss below.

Yami being happy with Black Bull’s performance on last mission decides to give a party to his team. This ensures some fun moments between Black Bull. Now talking about Aasta, we will see his weird behavior in this episode.

This episode is titled “Never Again” & is dedicated to Aasta’s arm. Finral tells everyone that  Aasta will never be able to use his arm as he overhears doctors conversation with Aasta. Everyone is upset about Aasta & he on the other side challenges himself to find the magic to heal his arms & grow stronger.

Where release date is the concern, Black Clover Episode 54 will air on 16th October with their Subbed version.