Black Clover Episode 53: “Behind The Mask” 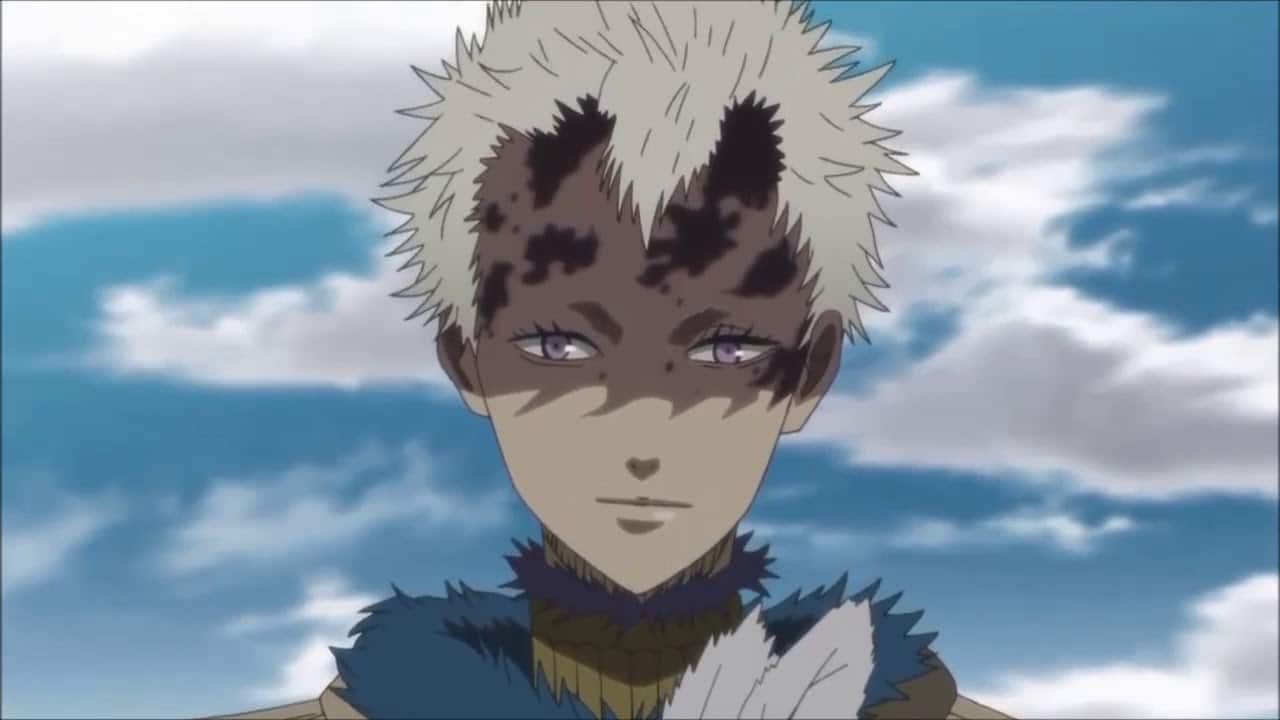 The Diamond Kingdom & Golden Dawn battle has finally come to an end. As expected, we saw how Yuno has become powerful & how William forces the Diamond Kingdom members retreat to their base. As we have started with Black Clover Season 2, we are going to witness a lot of secrets in upcoming episodes.

Captain Yami, on the other hand, leaves to meet William with doubt to check who is behind the mask. We saw how Yami request him to remove his mask so that he could see his face. But, the fact behind this is quite different. In this Article, We are going to talk about the Spoiler & release date of Black Clover Episode 53.

Let’s find out, who is behind the mask.

As we saw Yami asking William to show the face behind this mask, you might think it to be rude. The reason why Yami asks him is that he suspects him as Litch (Patri, the leader of Midnight Sun). Suspecting he is quite obvious as William has the same voice, build & the Ki he has is same as Litch.

We will also be seeing some Aasta & Yuno moment of how they think them as a rival. By the end of the episode, we will be introduced to new members (New generals) of the Diamond Kingdom.

Black Clover Episode 53 will release next Tuesday on 9th October on their official timing. If there is any change in the release schedule, we will be updating you here.