One reason why I like watching Black Clover is that it has very fewer fillers. Black Clover Episode 42 has just given us a hint of another epic battle between the Seabed temple warriors and the Black Bull. We have already heard in the Ep 42 that there will be an equal match between the 9 warriors, but Black Bull were the members of 10, then how can it be equal? You will have answers to all these questions with this Black Clover 43 Spoiler. 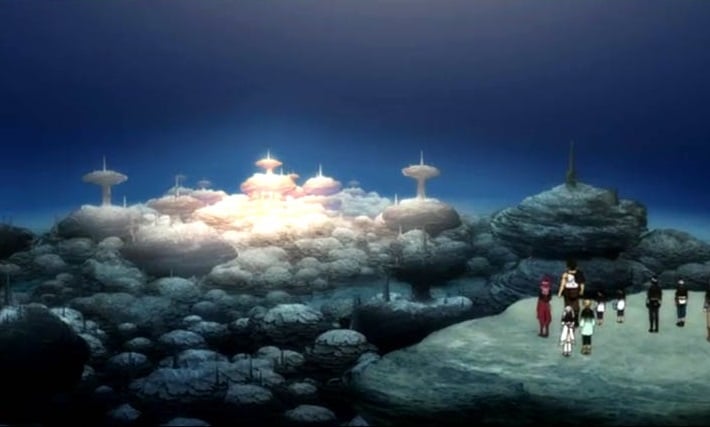 As we know that Gifso is very mysterious & he sends all 9 students and let the caption stay to see the match.

We already know that Asta is against the Octopus guy & rest with some other warrior. We will see how Aasta defeats the Octopus guys, but these will not be an actual warrior. Actual warriors are human who has masked themselves with a sea creature. In this episode 43, we will see how Aasta and Noelle Silva will face against Kahono & Kiato as their opponent respectively.

We already know Kahono, who has an ability to sign and heal people with her singing, but Kiato is a new character. Similar to Kahono, Kiato also has a dream to become a famous dancer & want to be rich with his ability in the world outside the sea.

We will see how Aasta sees his dancing skills and appreciate it, but Kiato has no interest in it as he wants to win the battle anyhow. As his dream is to become a great dancer of the world & the reason that Gifso has promised them a chance to visit the world of land if they win this battle.

In Episode 43- Temple Battle Royal, we will just see how the battle begins & will see the real fight in Episode 44 – Rule Of The Strong.