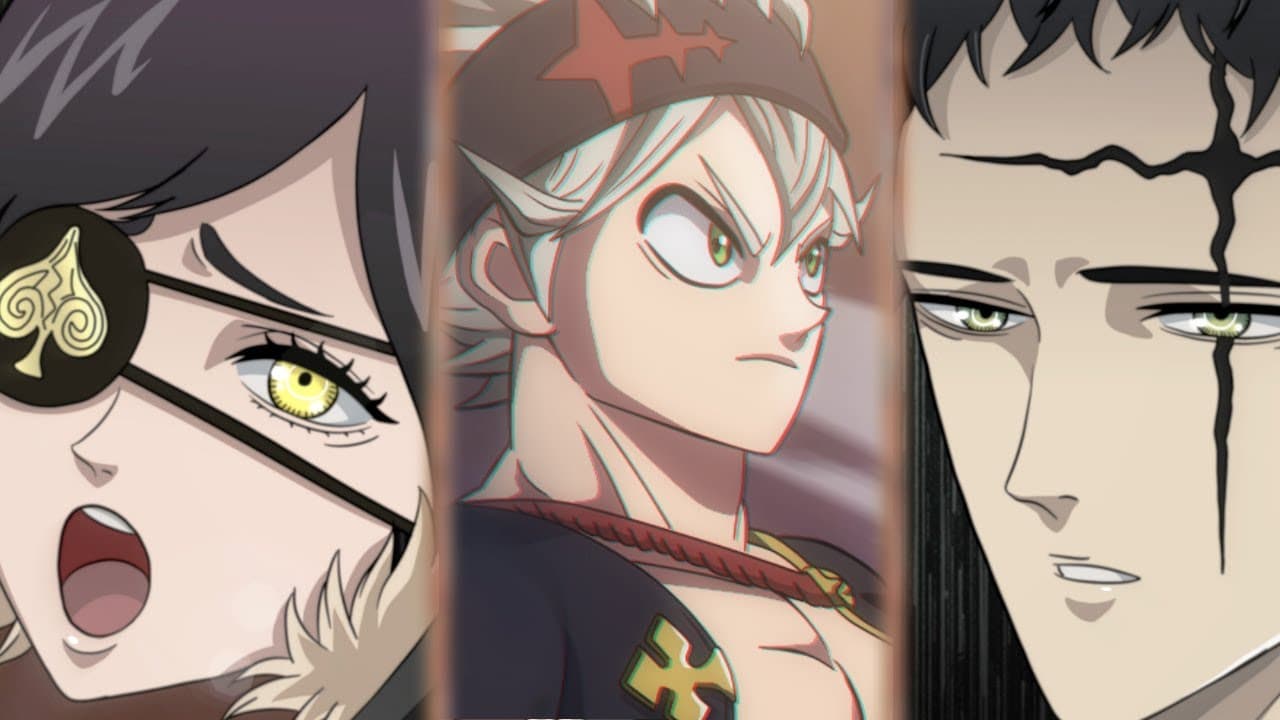 After reading Black Clover Chapter 231, it is clear that the Spade Kingdom is going to start its plan. Also, we got to know about the 3 main characters from Spade that are, Dante, Zenon, and Vanica. As per the last chapter, in Black Clover Chapter 232, these 3 will start the plan. But from which country is still a question. Therefore, we want to discuss about Black Clover 232 Manga.

It looks like Dante is the leader & he does look too powerful. Also, he is the one who attacked the Diamond Kingdom all alone. So, which country then? Let’s find out.

After reading the last chapter, one thing is clear that Dante had some plan. Similar to the Heart Kingdon Spade Kingdom also had a big plan. They were preparing for something huge to happen. Therefore we saw Dante saying “Everything that needed had enough time to prepare or be prepared.”

Doesn’t this indicate towards Megicula? Well, that will be known after we read this entire Megucla Arc.

Now, if we consider his last statement, then Dante and others are ready to attack. Also, they just the name of the country to execute their plan. So, will he start with Clover Kingdom or Hearts?

We believe that they will attack both the kingdom together. Also, they want to awake Megicula, which means they will start with Hearts Kingdom for sure. Apart from that, will we see Captain Yami and others? To know that we need to wait for the war to start.

If you know more than what we have mentioned, do share your thought in the comment below.

There is no delay in Black Clover 232 chapter. Which means you can read this chapter on 7th December 2019. But, if in case there is any change in the schedule, then we will let you know here.