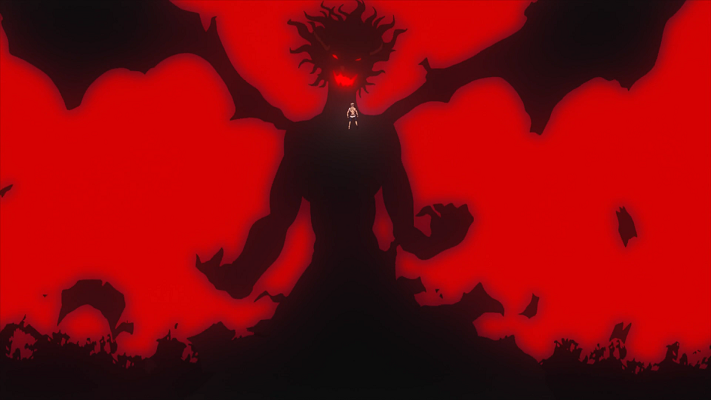 To be frank, I personally did not imagine Aasta to be so powerful. He smashed almost everyone including the leader of the Spade Kingdom. Not only that, but he managed to free all the prisoners who were used a toy. Now, I am more interested to read Black Clover Chapter 231. But, what exactly will we see? To know more about it lets join our Black Clover Chapter 231 Discussion.

For those who want to add more or have anything to discuss about this chapter, then we request you to mention it in the comment below.

Before we get into our expectations about this chapter, let us first discuss what the new chapter is going to be. One thing is clear, that Yuki Tabata first wants everyone to know about how powerful everyone has become. So, he started with Aasta. In the coming few chapters we might see everyone’s news ability & power. So, who will be next?

According to me, it should be Noelle Silva. As she is the most important character of this Megicula Arc. Being trained in the Heart Kingdom and also being a water user, she would be the most advanced water user now in the Planet.

In the Elf Arc, she already surpassed her mother, which means she might be the most powerful member of the Royal family. So, we believe that in Black Clover‘s next chapter 231 we will see Noelle & her new power. What excited more is how & to whom will she be fighting in this upcoming chapter. To know that, we will have to wait until the chapter releases.

Also, by the end of the chapter, we might get to know more about the man who was found behind the Church.

As of now, we haven’t heard about the chapter getting delayed. Which means, we might be able to read this Black Clover 231 on 29 Nov 2019.