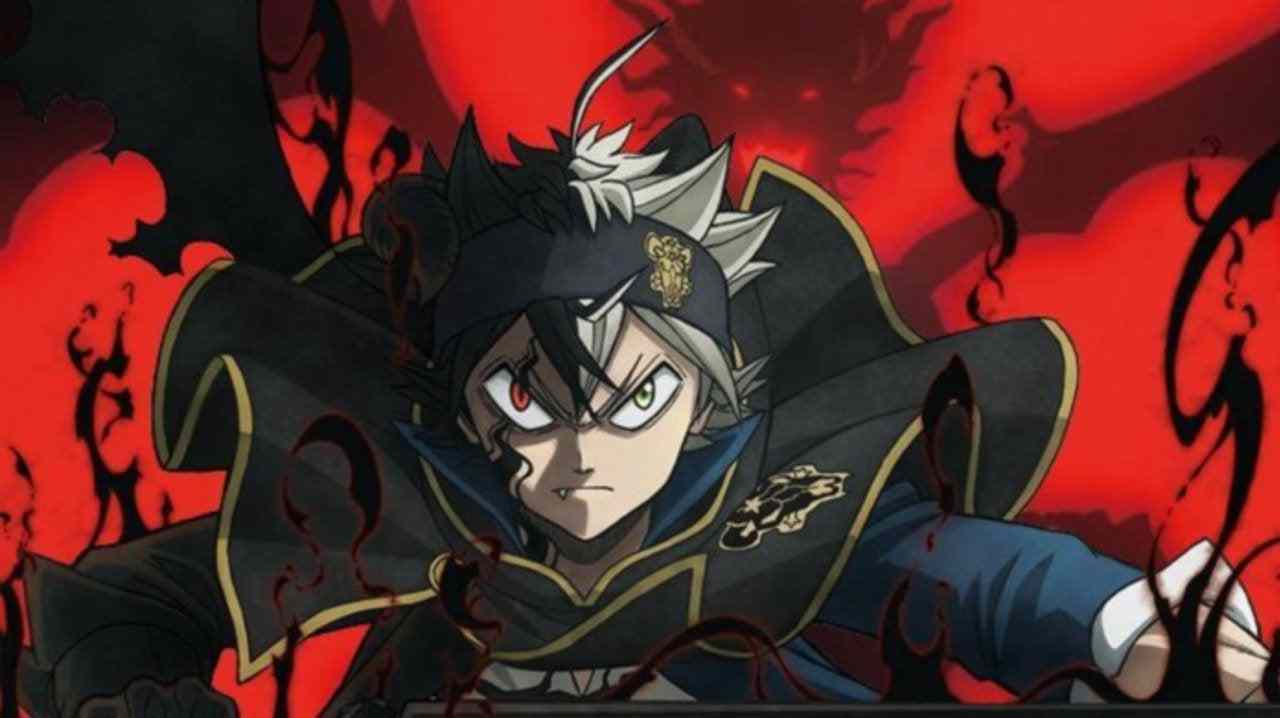 As per the last chapter, Megicula definitely is a worthy opponent that the Black Clover & Heart Kingdom has to face. Also, we were sure that he resides in the Spades Kingdom, which we had already discussed in the spoiler of 228. So here we will see Black Clover Manga Chapter 229 Spoiler & will also see when will the chapter release.

Note: We are going to see a Colore page in this chapter

This means we will see a more powerful and strong Aasta, Noelle, and Finral. This was with a clear aim to defeat the demon which is way to power than the devil they fought earlier. We might get to see some demonstration of their power. Also, if we consider the chapter 227, we saw how Magna and others saw the Spades warrior, who actually was Megicula.

This does not mean that the other members have not grown strong. As this time they have to face a much more powerful devil, I guess we might see everyone way to powerful. In fact, this chapter is going to be more about everyone’s power demonstration and Aasta’s return to the Clover Kingdom.

There is no delay on Black Clover Manga 229 release date. This means you can read the chapter on 15 Nov 2019. But, if there is any update, we will inform you here.