Black Clover Chapter 183 is out and as expected this chapter brings Charmy, Vanessa, Magna, Luck, and Sally in trouble. Dorothy’s magic has now got them to the Dream Magic Gramor World. As we are not aware of her ability, hence it is really hard to predict anything now. This also makes the Black clover chapter more interesting.

Apart from this, the Magic Knight members have to save their people because after the ritual their body will disappear. In this Article, we are going to discuss our prediction on Black Clover Chapter 183. You are free to share your thoughts in the comment below. 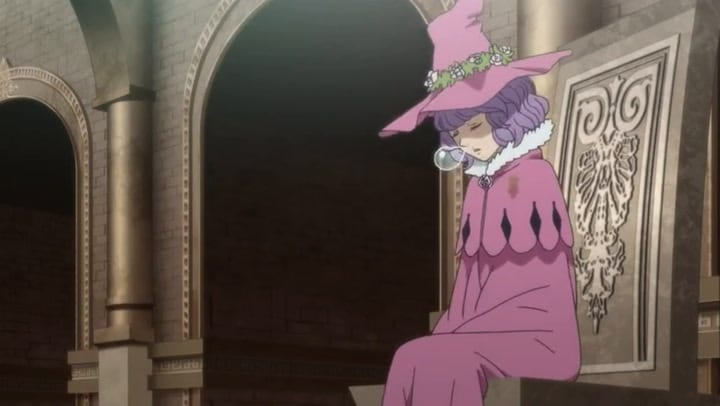 At the end of chapter 193, we saw Gauche attacking Asta & others, whereas Dorothy Dream magic has got Black Bull into more trouble. In Black Clover chapter 184 we might see Asta fighting with Gauche & we might also see Asta new magic power.

By the end of the chapter, we are expecting to see Yami & Other captains fighting against the strongest elf. As there were rumors of Yuno’s appearance hence there is a huge possibility that we might see him in this chapter.

Talking about Black Clover chapter 184 release date, it is expected to get released on 30th November 2018. If there is any delay in the schedule, we might update you here. We are also open for discussion related to this chapter.