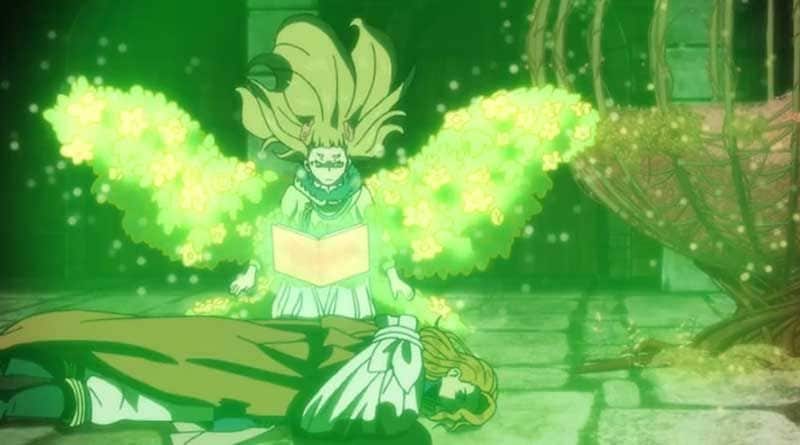 In Black Clover Chapter 177 we saw Noelle’s new Magic Power & how she breaks through the Elf’s compass magic. She dodges all her attacks so efficiently making everyone feel shocked & surprised. This Chapter was 12 Page chapter, which ended quite abruptly. We were expecting it to be a bit lengthy.

Black Clover Chapter 178 will release on 19 October & in this episode, we are sure that we will be seeing a new face & a new fight. Let’s discuss our expectation about chapter 178.

As we have seen Noelle’s final attack going through the elf & this definitely describes her victory. Looking at this new Arc’s format, we expect that the next chapter will be either about Yami or Aasta.

We have been waiting for Aasta for a long time, but it seems that we could finally see his appearance in this chapter. It looks like the Black Clover teams are building every character new power. This also ensures that in the last few chapters we could see the whole Black Bull team will be facing against the Evil Elf & Leech.

if we see Yami’s appearance in this chapter, then it is sure that we could witness the most powerful opponent.

We will still be waiting for the Spoiler to get air so that we could have a clear idea on what we could see in this chapter. if you know anything about this chapter, let’s discuss this in our comment section.