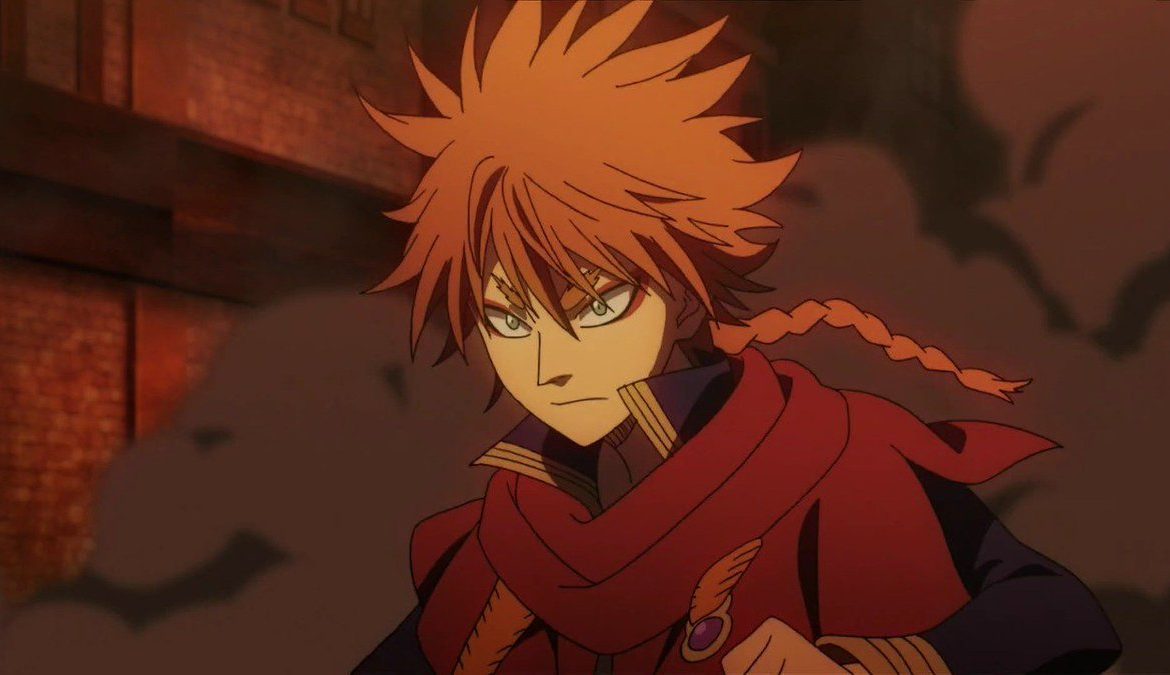 There is no doubt that the Black Clover Chapter 171 will have a huge hype. In chapter 170 we saw Yami struggling with Charlotte Roselei. We thought that the chapter will end the Yami and Charlotte story, but it seems that it will extend for a while. By the time Yami is figuring out the way to fight against Charlotte, we see Gueldre Poizot & Sir Revchi.

As the Kingdome is destroyed we see coming out of the cell & see the revenge Revchi has to take with Gueldre. By the time they discuss we see another Elf coming to destroy the city. We see how Revchi defeats him with his Chain creating magic.

On the other hand, we see Vice Captian Randell Elf bringing everyone down and that is where we see Leopold Vermillion.

In this chapter, we saw how Leopold encourage all the royal magicians to fight against Randell Elf. It seems that Leopold has a huge believe and trust to his Squad, and the squad said to be the strongest squad, we see how he motivates everyone to attack at once at Randell Elf.

We see how everyone attacks Randell with their full power, but he reflect it back to everyone. It becomes clear that Randell’s Air magic is way too powerful than the members of the royals. It seems that he uses the surrounding to make his magic more powerful.

When everyone is already outwitted Randell’s attach, Leopold attack Randell with his ‘Fire Magic Spiral Flame’ but turns out to be of no use.

By the time we predict that this is the end for all, we see the most unexpected scene with Fuegoleon’s appearance. The biggest surprise was to see Fuegoleon’s new power with Salamander the spirit of fire.

With Fuegoleon appearance it becomes clear that Randell will be loose against him easily. What we are excited about is to see Salamander’s power. We might see an amazing battle of fire and wind in Black Clover Chapter 171.