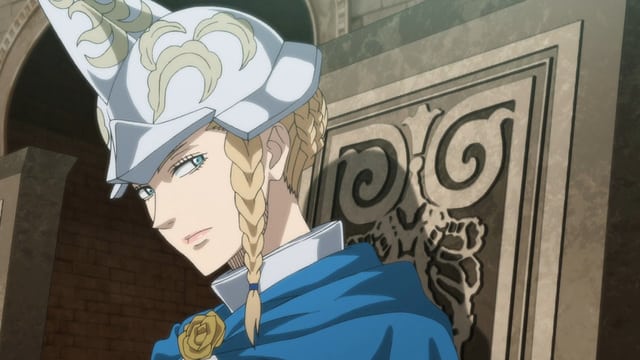 Talking about the last chapter, it is quite clear that they don’t want us to know what’s going on at Aasta’s side. Chapter 170 is going to be focused on Yami & Charlotte. So, let’s see what we can expect in the this upcoming Black Clover Manga 170.

As we have seen how Yami promises Sol to bring her sister back as she is in posses of some magic. We saw how Charlotte attacks Yami with her full strength. Even Yami knows that she is been manipulated and will be using all of her power to destroy everything around. Also, we haven’t seen Captain Yami fighting so hard in any chapter.

In Black Clover chapter 170 we are going to see how caption Yami will end the fight by bringing Charlotte back. As it is obvious to happen, but to get her back there will an amazing battle that we are expecting between both of them.

We will see Caption Yami in full action using his dark magic to make Charlotte unconscious. It is expected to see elf Guache appear in this chapter along with another elf. We will also see the Black Bull team make an appearance in this chapter and help caption Yami to save the village and fight against this elf.

Black Clover chapter 170 will be released on 17th August. This chapter is titled as “A Clash Of Two All-Out Attack.” If you have anything released to this chapter, let us know in the comment below.