The Black Clover Chapter 168 is already out & what we had predicted for this episode, seems not to be seen. Chapter 168 covers everything about Yami & his intense battle with two new Elves members. With this episode, it creates a huge hype for Episode 169.

Note: You can read the Black Clover Chapter 168 from official Manga sites like Magafox or Mangarock. 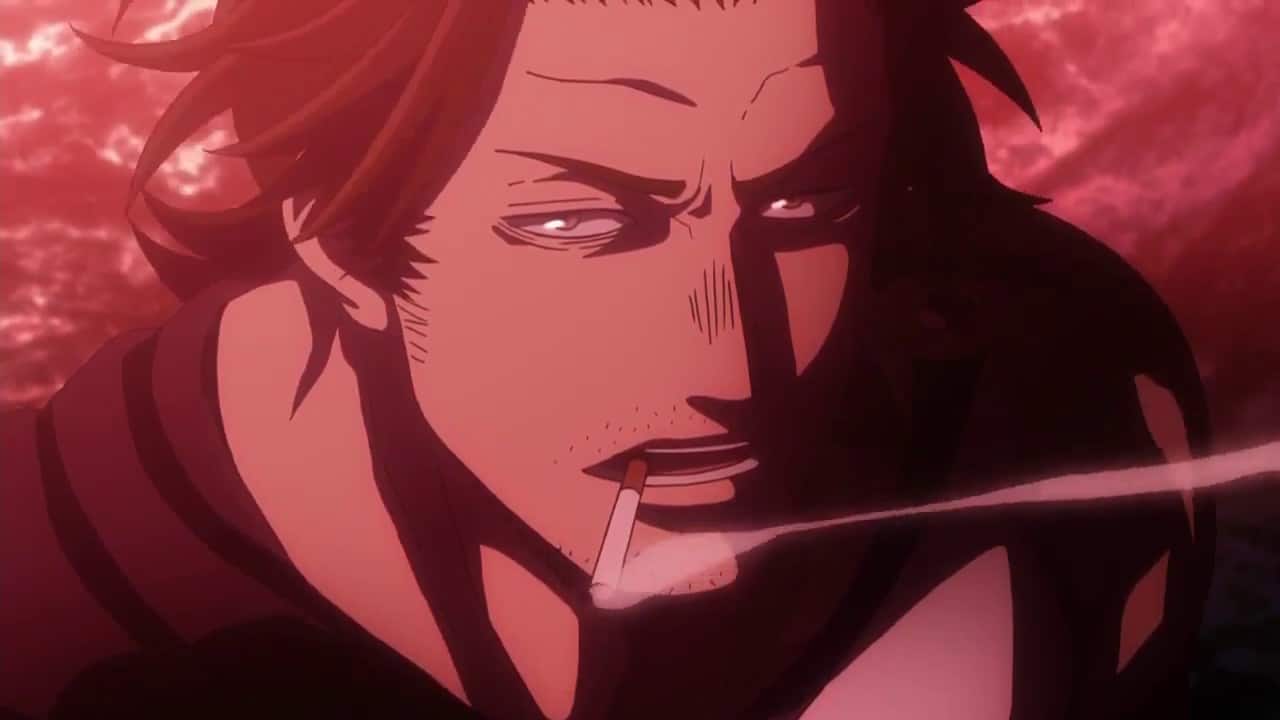 This episode is totally dedicated to Yami. By the time the battle starts with the two new Elves members, I got to think that the beetle is going to be interesting, but Yami takes down both of them with just one blow. It seems that Captain Yami is willing to surpass all his limits in every battle.

But, by the end of the episode, you will see an unbelievable surprise heading for Chapter  169. You will see Charlotte Roselei been possessed with the magic & in the coming chapter, we will see how Yami will have a tough time to deal with it.

What do we expect from Chapter 169?

We expect that Chapter 169 will be focused more on where Aasta is. We are eager to see, how the Eye of the Midnight Sun along with the Black Bull will fight against the Elves. We will also see how Aasta will use his 3rd Sword. The most important part is that, we might see a much intense battle in chapter 169 & Chapter 170.