If you are watching Black clover Anime series, then you might be aware that the season 1 is about to end. The 48th Episode of Black Clover Season 1 will be released today & with its 51st episode, the season was expected to end, but according to Studio Pierrot, the Season 1 will be getting an Anime Adaption even after the Seabed Temple Arc. 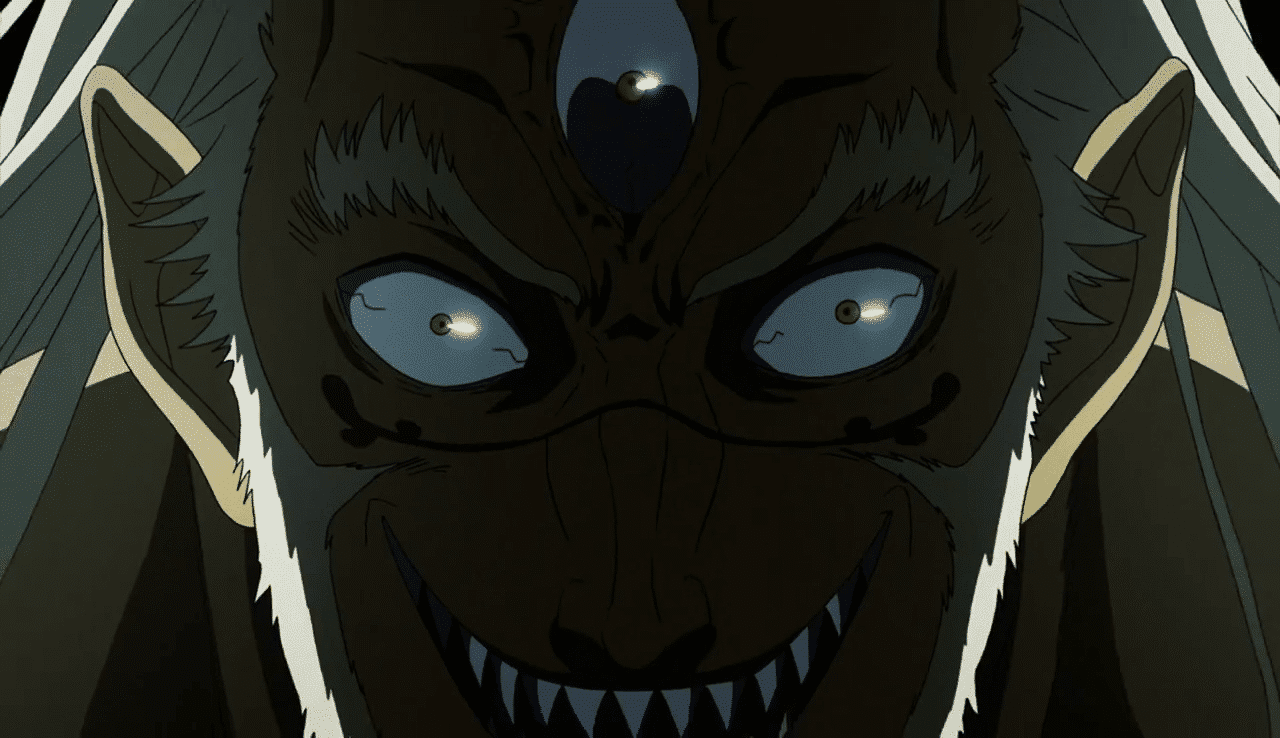 This was confirmed by Crunchyroll that the Anime series will get more episodes in October. A trailer for the team make Black Clover more epic, but apparently, the video is no longer available. According to the video they are planning to Make this series as epic as Bleach and other series.

Yesterday we saw an introduction of a new character, Langris Vaude which we will see in today’s Episode 48. Also, the Episode 48 will be an end of the Seabed temple arc. We might get the confirmation of the number of new episodes that we could see in Black Clover Season 1 after the EP 48.