In the last episode of Baki, we saw Baki being poisoned during his last battle & as per the doctor, there is no chance for his survival.  We also saw a Box Match & it does have some connection in Baki Episode 25. Before the episode end of the episode, we saw a Journalist visiting Mohammed Ali’s place & episode 25 will be an extension to it. 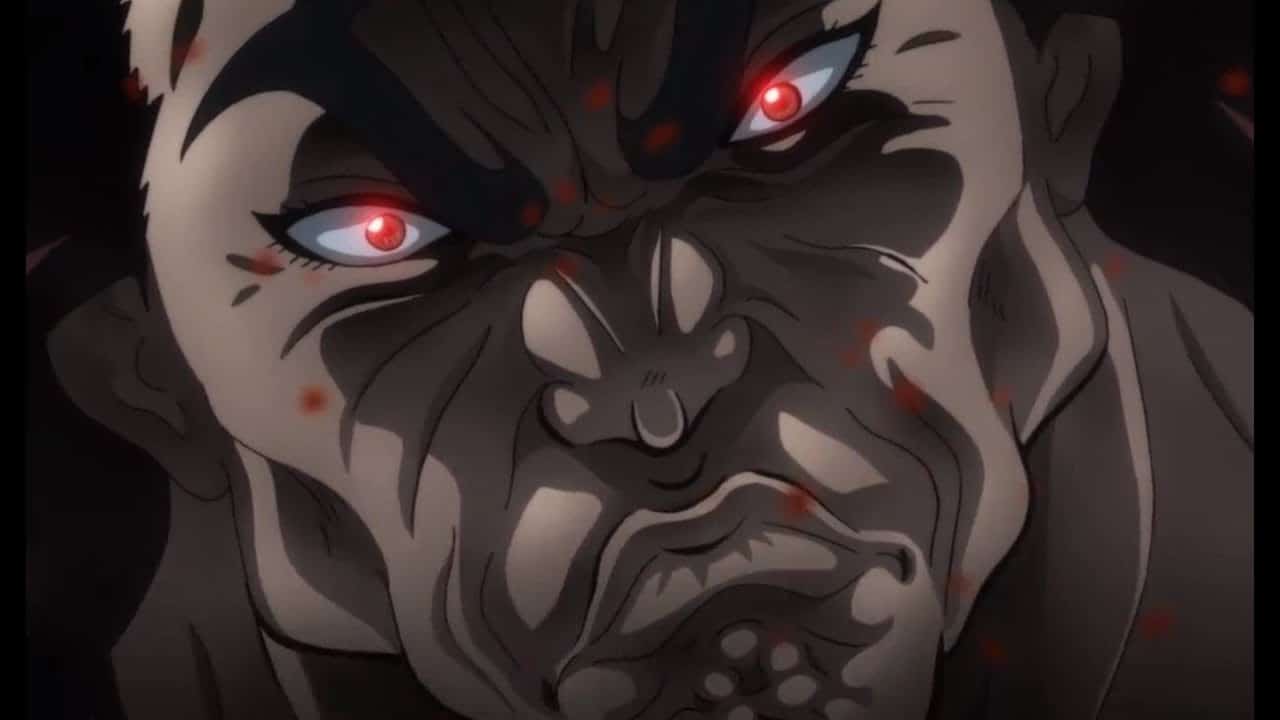 This post will contain Spoiler for Baki Episode 25 & if you want to know more about it, keep reading.

This Episode will start with Orge (Mohammed Ali’s Son) & Yujiro Hanma talking to each other. Later we will see Mohammed Ali sharing his story with the Japanese Journalist. During his interview, he tells him about the past and how he faces Yujiro Hanma.

Mohammed Ali also explains how he was defeated by Yujiro. According to Yujiro Mohammed Ali was the hope for the weaker people. Since after Mohammed and Yujiro moment, we will see Baki visiting Ando (Yujiro brother) for his cure. There is a possibility to see Yashasura and Retsu San appearance in this episode. We might see Baki going back to China.

Apart from this, we will also be seeing some moment from Mohammed Ali’s past, where he makes Yujiro mete his son. In this episode, we will see Orge to offer a fight with Yujiro.

If you have anything else to discuss this episode, you can do that in the comment below. After Baki Episode 25 we are going to witness a huge tournament of the strongest.