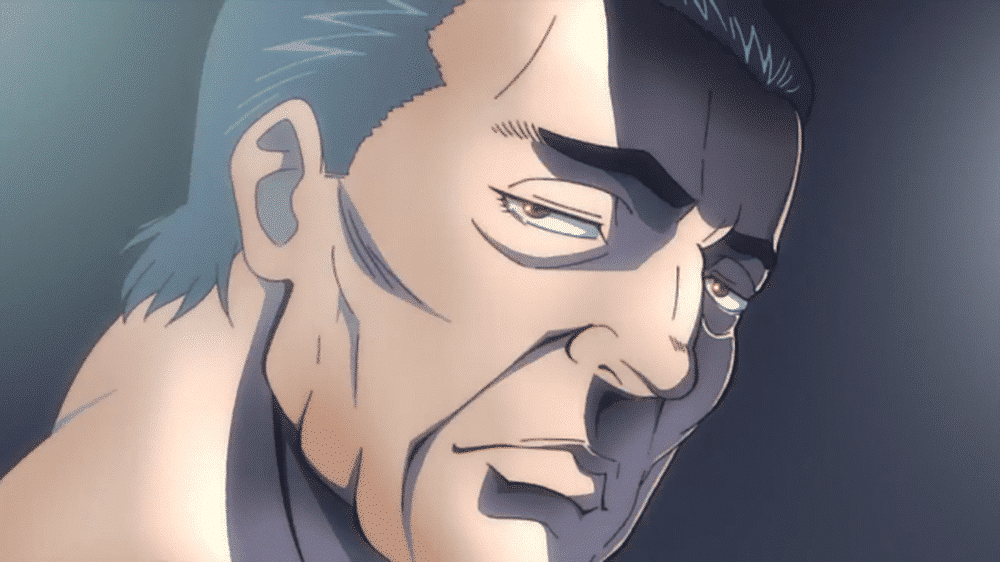 Baki Episode 19 is aired & we finally see how Hector takes the defeat by apologizing to him. Apart from this we also saw how Baki Hanma makes love to his girlfriend. This clearly shows that Baki series is not going to end anytime soon. Also as expected we saw about Oliva & Retsu’s death, but are not sure if that is true.

By the end of the episode, we got a glimpse of what is going to happen in Episode 20. This episode introduced Kunimastu, who is running a Void Karate Academy & we saw him introducing one of his student Ryuukou.

Baki (2018) Episode 20 is going to be an introduction to a new Arc and a New character. In this Article, we are going to talk about Baki Episode 20 Spoiler & will see by when the episode will release.

As seen how Kunimastu explains the visitor about the Vacuum technique & also tells him about the one to cut his arms. This makes it obvious that the upcoming episode 20 will be talking about Ryuuok.

He also describes that the technique also has a drawback & everything he touches will get rotten. There is also the possibility that we could see Ryuukou to meet Baki for a fight to take revenge against him. But, we are not sure if we could see this in the same episode or the next.

Baki (2018) EP20 is expected to be released on 5th November, but if there is an update on the schedule, then you know the place to visit.