If you have read our last Article on Baki episode 19, then you might know about what we can expect in this episode. But, with the latest update on this episode, we have something really interesting to share with you. 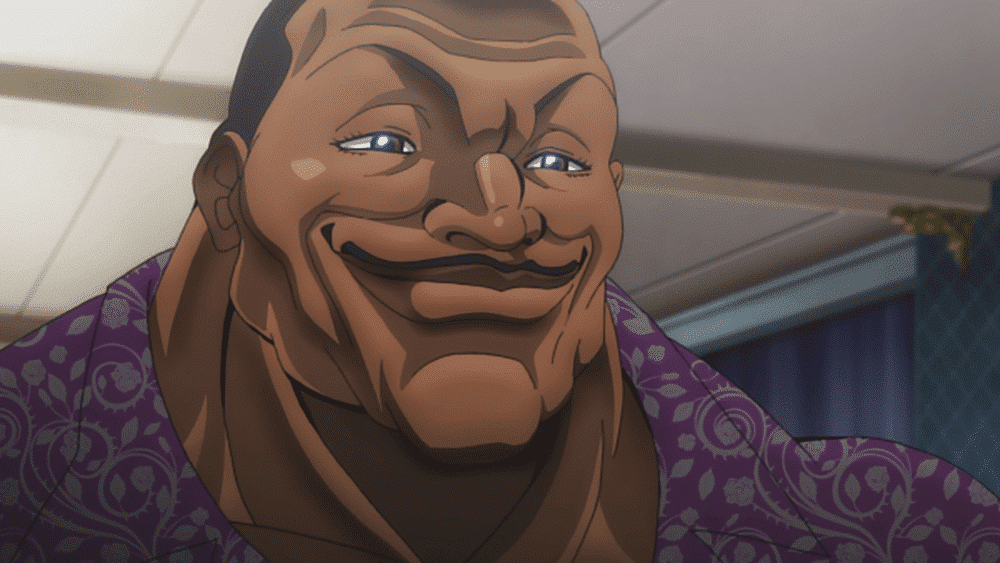 It has been confirmed that the new guy seen in this episode is no one but, Doppo & Hector fighting against him has no change. During their conversation, Doppo confirms Hector that the last two powerful people he met, Oliva & Retsu are dead.

According to the spoiler, Doppo confirms that Oliva dies after getting hit by a Meteor while walking in the road & Retsu died in a Sinkhole during an earthquake. Oliva & Retsu death is not easy to believe, but it’s true that the two could only die due to natural calamities.

Talking about Oliva’s & Retsu’s death, it is really hard to believe. We are not sure if they are doing this just for buildup. To know the truth we will have to watch the entire series.

Talking about the release date, English Subbed version will release on 29th October & the Raw version is expected to be out a few days prior.