Boruto Chapter is getting quite interesting now. Boro is really getting in everyone's nerve. In Chapter 41, Team 7 and Kawaki did put Boro...

After such a long battle, Naruto & Baruto finally managed to defeat Urashiki. But, is Urashiki really dead? To know that we need to...

If you think that the battle between Urashiki & others is over, then you are wrong. There is a lot to happen in Boruto...

Boruto Episode 133 really got delayed & we saw how Jariya & Sasuke has a plan. At the same time, we saw Naruto to...

It looks like what we predicted in Boruto Chapter 40, has come true. I have to admit that Boro is quite powerful & the... 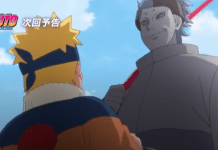 Update: The release date is postponed. To know the release date, check below.  I was already expecting that Jiraya might know about Sasuke that's the... 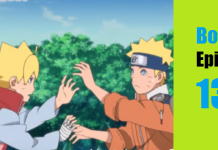 In this Urashiki's Arc, we see things getting interesting. First, they did time travel and wen to the past. After watch Boruto Episode 131,... 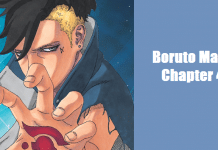 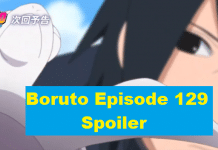 Otsutsuki Urashiki is definitely planning something huge. Otherwise, he would have gone for Naruto rather than the Ancient Otsutsuki's boul. After watching Boruto Episode... 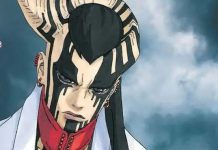 If you are reading this article, it is sure that you are searching for more information on Boruto Manga 39. In the last chapter,...
Load more 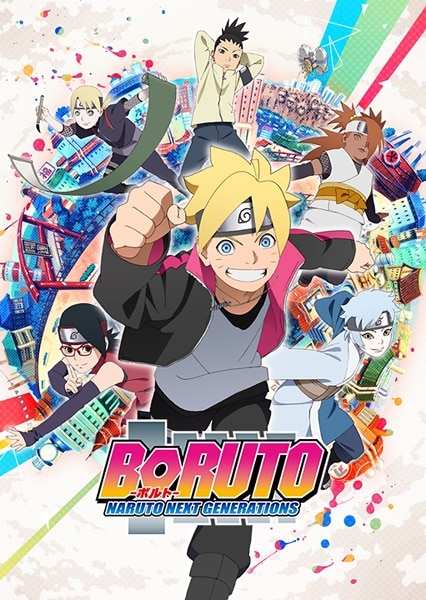 After the 4th Great Ninja War in Naruto Series, the Hidden Leaf Village has entered new era of peace and modernity in all the communities. All the villages are now developing with latest scientific technologies and ninja arts. Not everyone want's to be a Ninja now as there's no such need of Ninjas in this modern era. Naruto is still and ninja, and the 7th Hokage. He is married to Hinata with two kids. The boy named Boruto and a baby girl named Himawari. So Boruto is the series following around the story of Boruto son of Naruto.

Boruto has always been seen making friends & helping each other. In the initial days he hated his dad as he was always busy with work. But later when he realises that being Hokage means protecting everyone, he stars gaining respect for him.

Later in this series we see Boruto going through extreme conditions facing new enemies & protecting their friends. This Series was aired on 5th April releases every Sunday.