It was really unexpected on what we say in Black Clover Chapter 233. In fact, we thought we might see some more about new...

After reading Black Clover Chapter 231, it is clear that the Spade Kingdom is going to start its plan. Also, we got to know...

To be frank, I personally did not imagine Aasta to be so powerful. He smashed almost everyone including the leader of the Spade Kingdom....

In the Black Clover's Manga 299 Spoiler, we expected that we might get to see Aasta's power. It seems that we were quite correct....

After a story build about Megicula, it is clear that the demon is way too powerful than demon fought in the last arc. Also,... 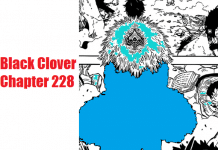 We already knew that the Heart Kingdom is testing Black Bull's power. In fact, we did mentioned this in our Black Clover Spoiler for... 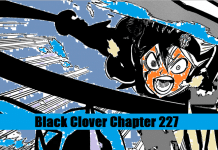 As expected by us about Black Clover Chapter 226, we do see that the Queen is testing the Black Bull Devil. Not only that,... 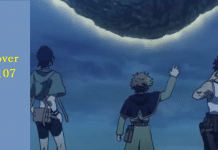 After watching Black Clover Episode 106, it has got confirmed that the real fight starts finally. Licht has finally come to the battlefield and... 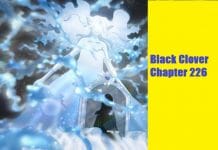 As expected, Aasta and the other do have to fight the queen. But, we did not expect to see Gaja. Gaja is another member... 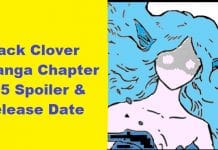 After the last Elf Arc, we have finally come to another chapter. Megicula who is now the new demon in Black Clover is yet...
Load more 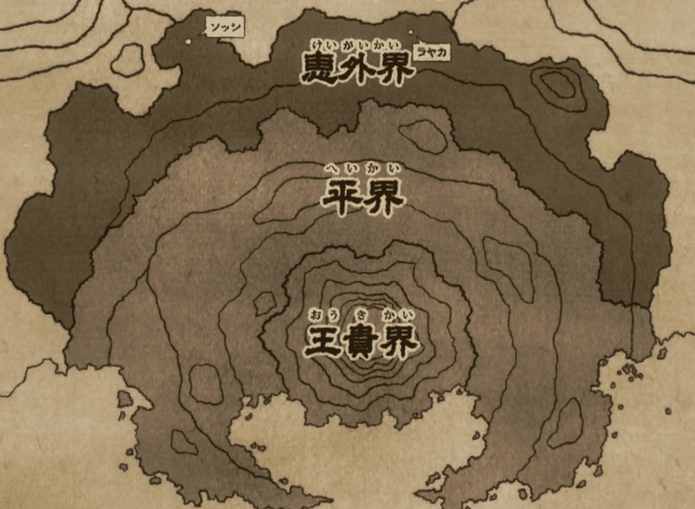 Black Clover is an Anime series by Yūki Taba. This series is about Aasta a young orphan from the Clover Kingdom who was born with no Magic power & aimed to become the Magic Emperor. His only rival & best friend Yuno has same Aim as Aasta’s.

Aasta gets chosen by a 5 clover book granting him the Devil power. Later he joins Black Bull under captain Yami and becomes stronger after every mission he completes. With his no magic power he is unique who is capable to undo any magic.

In this Anime Series, we will see how Aasta becomes strong & his journey to become the Magic Emperor. In this Magic Emperor, there are today 9 Squads