Japanese Manga and Anime are dominating the world of entertainment for a couple of decades now! They provide quality sources of inspiration, entertainment, and storytelling. Since the release of the anime, Shingeki no Kyojin aka Attack on Titan, dark-fantasy popularity knows no bounds. Many people are exploring even the manga version of Attack on Titan as the manga will feature a different ending from the fourth season. With this list, the Japanese anime & manga fans will be introduced to animes like Attack on Titan. Let’s take a look at the titles which are similar to that of the Attack on Titans. You might enjoy some of the titles as much as you want Shingeki no Kyojin.

5 Most-Recommended Manga and Anime Series like Attack on Titan 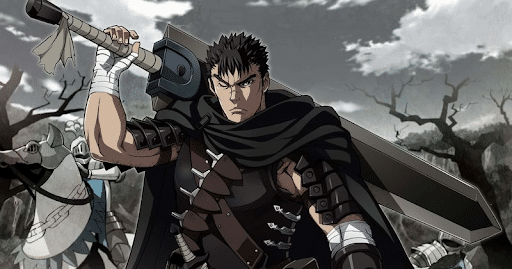 The anime is a popular dark horror-fantasy series that has gained prominence since its release. Berserk is perfect for viewers and anime fans who love dark stories. The anime comprises both films and series; however, the early arcs and manga are on-going. The anime revolves around a group of mercenaries known as Band of the Hawk, whereas the Guts acts as the story’s main character.

There will be no Berserk spoilers in this article; however, the anime has some devastating betrayal and horror scenes. Attack on Titan’s conclusion is right around the corner, so it would be better if you invest your time in this anime. 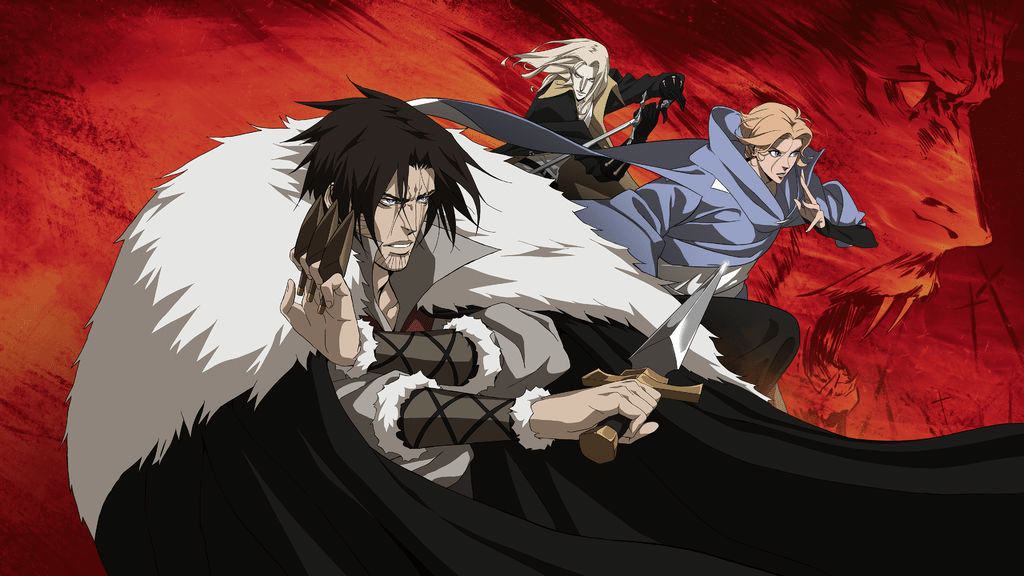 Castlevania is a worthy mention given that it hails from Netflix and is based on a popular video game chronology series. However, you won’t have to pay for any of the franchise games to understand the story. The anime has a pretty decent story that doesn’t rely on the gaming franchise. So far, Netflix has released a couple of seasons, and more are on their way.

As one of the animes like Attack on Titan, this anime also features tons of vampires and monsters. And spoiler alert! The main antagonist of the series is Dracula; yes, the anime does span across Transylvania. Viewers will find the anime tragic, humorous, and all characters are well written. 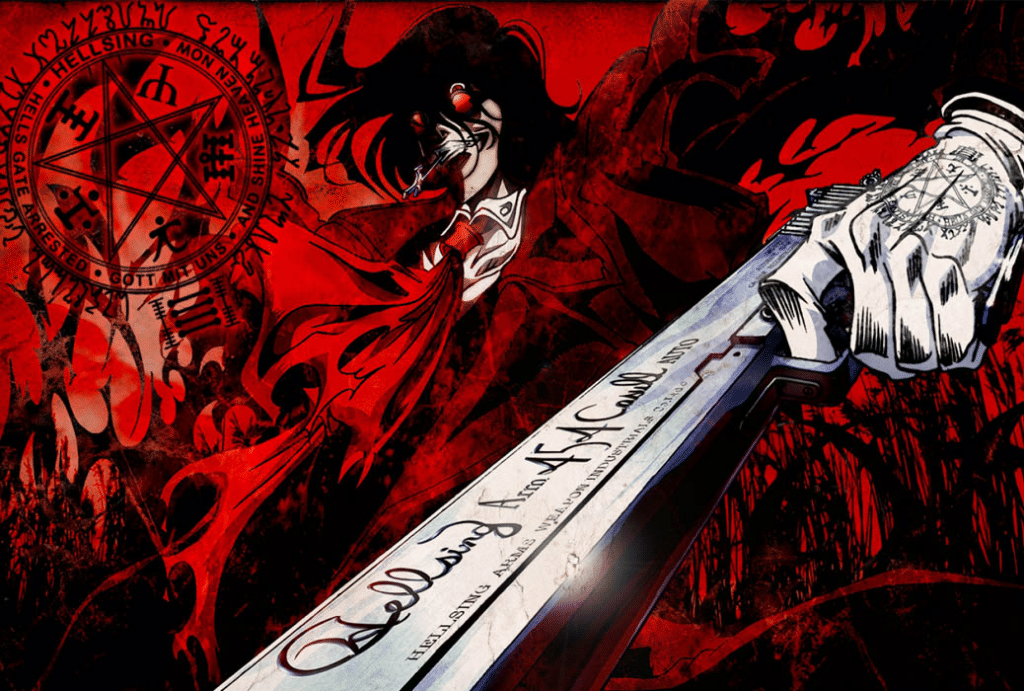 If we’re talking about anime based on Vampire stories, then this 10-episode long is an excellent addition to the list. The story revolves around an organization called Hellsing, which has only one goal: to wipe off supernatural forces who want to destroy humanity. The organization’s head is an exponentially powerful female who commands both an army and a secret weapon, Alucard, a vampire.

In Japan, Hellsing Ultimate is still known as Hellsing with a cast such as Crispin Freeman, Katie Gray, Ralph Lister, and Victoria Harwood. The anime is almost over a decade old and worth the watch. 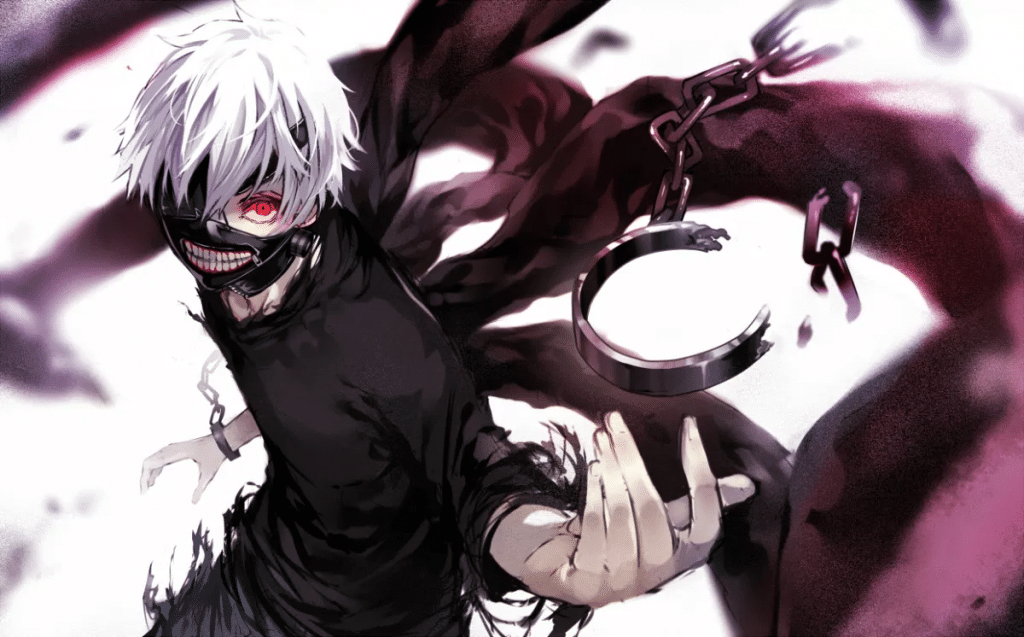 There is a striking similarity between Eren and Tokyo Ghoul’s protagonist Kaneki Ken having one thing in common: a hybrid between monsters and humans. Kaneki is different from Eren as he has to eat human flesh to keep on surviving. The combinations have super-human strength and powers that allow them to go completely berserk when they get angry or excited or hungry.

There is already a highly likely chance that readers of the article must already be aware of the show. The series rose to such prominence that it was adapted into live-action as well as video games. Tokyo Ghoul is also one of the animes like Attack on Titan.

Also, Read: Attack On Titan Mobile Game is going to be a multiplayer

And then there was only one! Death Note is essentially the most exciting anime series of all time. It is excellent, but to some point, however, the manga is incredible. The anime comprises 37 episodes and further adapted into live-action films, even one Netflix Original film.

Death Note features some of the death-defying action scenes, which are both interesting and meaningful. Light Yagami, a gifted teen, comes into the book’s possession, which grants the owners to kill anyone they wish to by just writing the name of the person. What begins as an act of justice turns into a personal vendetta that is enjoyable and intriguing. 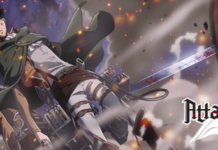 Attack On Titan Mobile Game is going to be a multiplayer