We would also like to get help from you with your best manga series that you think is better than the below listed. 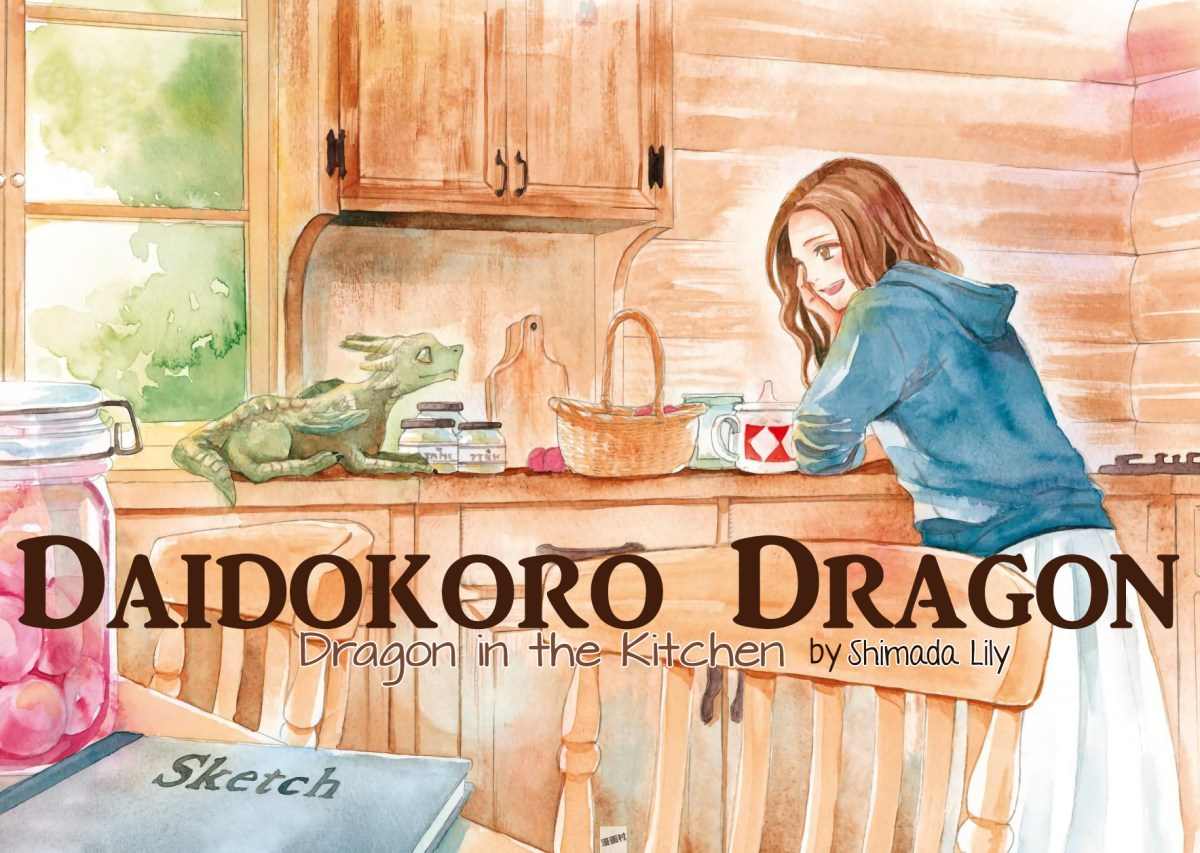 This is a  story from 1980 of a little girl Radana at Eastern Europe who has found a mysterious egg with a small Lizard dragon-like creature. This creature has an ability to shrieks a strange voice. Radana is a Japanese Art Student & this Manga is a series of her new life with the dragon.

This series has a total of 8 chapters & has already released their 7th Chapter. If you haven’t read this Manga then I would suggest having a look at it once. This is a short simple story.

These Manga series can be a part of your weekend activity. These manga series are short and very interesting read. Tsukumogami Pompom is about a  boy named Senisuke who works at Opera Handicraft shop who just like to do nothing, but to spend his full day lazying around the shop. Senisuke is in love with a girl working in a coffee shop next to him.

The story is around Pompom, stores mascot who comes to life & after her appearance, we will see how Senisuke life changes. This Manga series does not have an amazing art, but if you are into old school comic, then you might like this manga series.

3) Hiru to Yoru no Oishii Jikan

This Manga is a short manga series with 6 chapters. They have already released 3 chapters. This manga is a story about cohabitation relationship between a middle-aged skilled high school novelist.

This Manga is for people above 18 who can digest an adult yet smart manga. To know more about it, start reading the mana. This is another short Manga series of a genius 10 years boy who in an accident falls to a dreamland (like a comet). In the dreamland, he stays with a people of a race called Dwarves. These Dwarves are the inhabitants of this planet who train this boy to grow his power and skills.

With the training, the boy masters Drwarves’s unparalleled and forcing technology & uses his own skills to make a new form of martial art.

5) Your Lie in April This manga series is about a young musician, Kousei Arima whose mom thought him to play the instrument is a manner to perfect the art of music. After his mom’s death, his will to play music goes down.

His life remains the same repetitive until he meets Kaori Miyazono a musician (Violinist) who was known for her free-willed performance.

Note: You are still free to contribute the list. If you think there are other manga better than the above, we can still re arrange the order to have the best manga to the best place.